Also on Lit Hub: Literary Disco considers the genius of Tommy Orange • On the absurdities of law on the US-Mexican border • Read from Talent 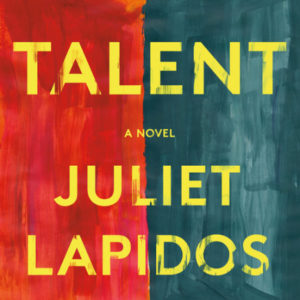 Happy Holidays We met at the supermarket. I was waiting in line to buy the usual nutrient-free snacks—crackers, cookies,...
© LitHub
Back to top