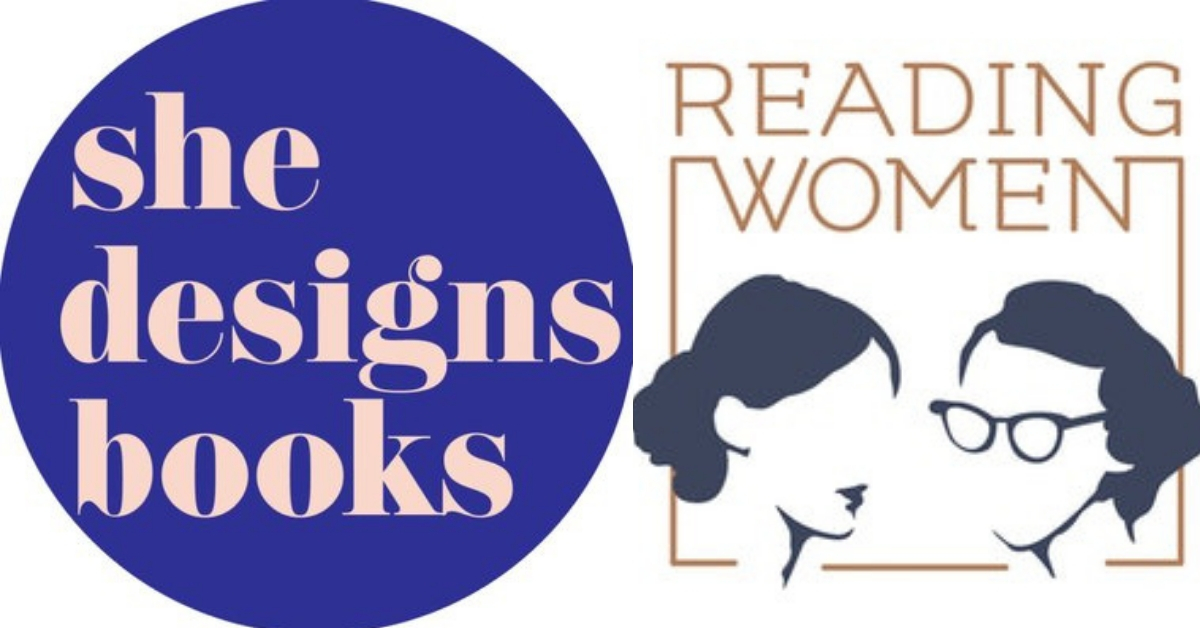 This week, Kendra and Autumn are joined by Anne Twomey and Nicole Caputo, founders of She Designs Books, an organization that looks to promote, support and celebrate female book designers. She Designs Books celebrated its first anniversary this month. Listen to the conversation here:

Anne Twomey: One of the things that’s really been enriching for me is, in order to keep up the content, it’s caused me to search deeper for talent… Being around for so many years, I know a cast of characters, and I could stay there, but I’m discovering young people and digging deeper constantly, in stores and online, and getting more comfortable speaking about why I think something works. I’m surprising myself that I can distinguish what makes a cover noted and appreciated… We’ve noticed lists at the end of the year of best covers, and overwhelmingly, women are represented. And some of the big competitions suddenly have more female judges! I don’t know if we had something to do with that, or if it’s just the general consciousness out there, but it’s something good to see.

Nicole Caputo: One of the things that has been interesting about this… in the beginning, we would ask women [to send us their work], and some women were like, ‘No, no, no I’m not good enough.’ And it’s like, ‘No, that’s why we’re here.’ I think that’s why there’s such a need for this, because some women don’t feel comfortable promoting themselves… That was really eye-opening to me.
AT: We keep saying over and over, in our missions–we kind of assume that some, many women don’t feel comfortable promoting themselves.
NC: We were hearing a lot… And then we started to ask around and like a lot of people were afraid to show their work. So that makes our work here even more rewarding, to be able to show them that their work is worthy and it’s beautiful. Sometimes we give our feedback on why we love the design, and others engage with it; part of our mission is to lift women up.

“You could have a really seasoned creative director and an intern who can really talk to each other, and that’s part of the mission, really.”

NC: We have a gathering coming up this Wednesday [January 23] at Pondicheri, New York City, between Broadway and Fifth Avenue. They are social networking events… Usually, it’s just women who come, but this one on Wednesday is open to all, to celebrate our anniversary. We have a lot of male support out there. We’ll have totes for sale, we do a book swap. People can bring any books they want, but often they bring ones that they designed, so they can showcase their work and it sparks a lot of conversation about production value and what effects we’re using… One of my favorite things about the gatherings is that sometimes we’ll have people come who are not in books yet, making a total career change, or young people who are interning or still in school, and we get to connect them with people who are creative directors or designers who can answer their questions.
AT: The turnout has been surprisingly remarkable, classically a hundred women. As one director pointed out, there’s a lack of hierarchy. You could have a really seasoned creative director and an intern who can really talk to each other, and that’s part of the mission, really.
NC: One of the things we heard, which I experienced myself as a young designer, was that I’d go to all the design talks, but there would be no intro or opportunity for me to go up to a designer to ask a question or let them know I loved their work. At our events, … we’re all kind of shoulder-to-shoulder. I make it a point to go around and, if there’s a face I haven’t seen, to ask them their story and try to connect them to somebody in the industry.

“We deal with a lot of the same problems.”

AT: Part of the mission was to find a forum for women to talk to each other about some of the things that they’re dealing with at work. We deal with a lot of the same problems, I’ve noticed. And again, some of us have answers or have tried things that have worked and have lifted them up, or gotten things approved more easily. So we can share those things, and some things we don’t know the answers to and hope to find together. 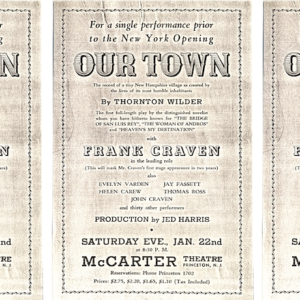 “We still don't know all of what Plath left behind.” On a chance encounter at the grave of Sylvia Plath. | Lit Hub ...
© LitHub
Back to top