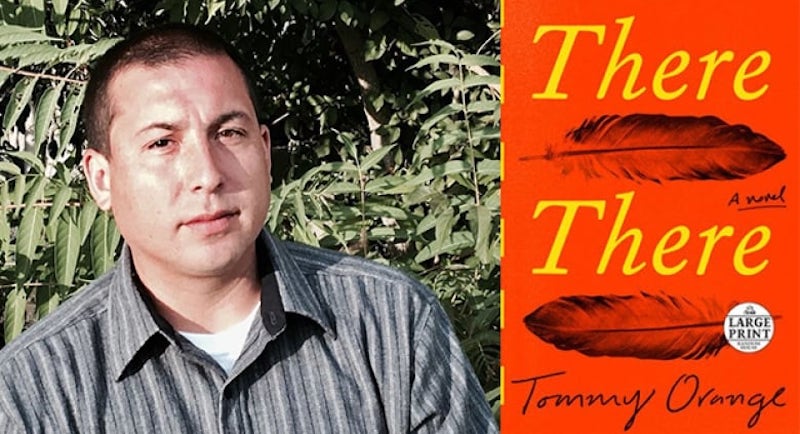 In the Latest Episode, Julia, Rider, and Tod Talk There, There

The debut novel from Tommy Orange has been on almost every Best Of 2018 list, but does the Literary Disco trio agree? In this week’s episode, Julia, Rider, and Tod discuss the complex and multifaceted approach to identity—and how Orange avoids the usual MFA clichés—as There, There follows a collection of Native American characters in the build-up to a powwow in Oakland, California.

If you’re going to write a book that tackles Native American identity—and this goes for every Native American writer, I guess—are you going to make it a book about traditional stories, in the way I think Leslie Marlon Silko inserts those stories into her novels and into her writing, or are you going to avoid all that and just focus on contemporary Indian life and what it means to be an urban Indian in Oakland? I feel like Tommy Orange really manages to spread a wide net by focusing on… I mean, there are so many characters in this book—I guess there are twelve main characters—with their own point of views and every single one of them wrestles with the question of how native they are and what that means. I thought it was incredibly refreshing to have every character conscious and aware of that issue.

For somebody like me who grew up white, in a very privileged situation, in white privileged society, being able to have an access point where it’s like, What does that mean to not feel native enough or to feel too native or to be embarrassed. There are so many angles. Then there are the characters who feel too white or not white enough.

Each chapter has a person with their own history, their own life, and their own concept of nativeness and native identity. In every chapter you have to hit the reset button on what that means and what you think that means. By the end of the book, you’re exhausted and it’s taken a lot of work, but you do also feel there is something you walked away with that means something, the layering and the literal intersection of these characters meeting at this powwow, it’s beautiful and meaningful.

Tod Goldberg on a big novel that “looks out”

This is a novel that looks out. This is why it’s on the “Best Of” lists this year. This is why it goes beyond the rushed quality of the shooting at the end, and it is something larger because it is asking huge fundamental questions about society and where Native Americans belong in the world today and how they can disappear in an urban landscape like Oakland.

I grew up in Northern California. I had absolutely no sense of a Native American population in that area whatsoever other than the missions and that Junipero Serra enslaved all of them. But I didn’t know anything about urban Indians living essentially 15 minutes away from me my entire life. Here in Palm Springs it’s part of the fabric of the city. Every street is named for a Native American. The bands and the tribes are a part of every day life here. Even today, I’m recording from my office at UC Riverside and down the hall we have the Native American college that rents space here. For There, There, I feel this book transcends all the sort of normal “staring at my belly button” MFA fiction because it is about something larger and Tommy Orange has something more important to say than how sad people are. There’s something bigger.

Why Does This Small Vermont Town Have So Many Olympians? 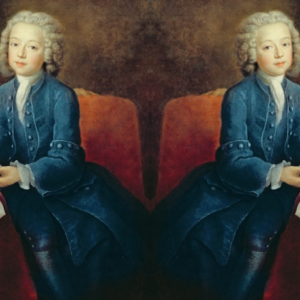 “We know—with joy and relief—that we’re in the hands of an artist with vision.” Claire Messud on Paweł Pawlikowski’s...