Also on Lit Hub: On the emotional aftershocks of Alice Adams’ most celebrated work • Post-Soviet travel on the Turkmen-­Kazakh border • Read a story by Morgan Talty from the newest issue of TriQuarterly.

Do you even love books if you haven’t collected all of these independent bookseller cards? 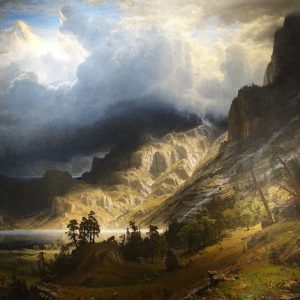 Only after a long time did I realize that this was as it should be, that I could not expect to receive all the blessings...
© LitHub
Back to top