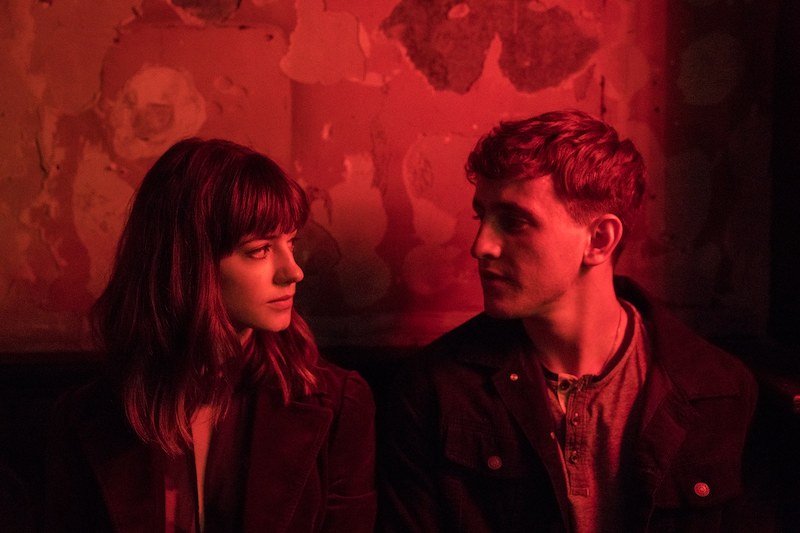 Here’s the first trailer for the adaptation of Normal People.

Attention Sally Rooney stans: the first trailer for the 12-part BBC Three adaptation of Normal People, easily one of the most anticipated small screen literary adaptations of the year, is here.

“There’s room for different voices in TV now,” director Lenny Abrahamson told The Guardian. “You have Euphoria and Sex Education, which are the kind of shows that simply weren’t about 20 years ago. They’re more risqué and audiences can handle that.”

Of the novel itself, Abrahmson said: “The territory is so interesting—it’s a positive account of two young people falling in love. . . . It sounds simple but there’s a lot cynicism around that kind of material. It’s a look at intimacy in the 21st century and a portrait of a very tender relationship. It’s radical in a sense.” Maybe that’s why she’s been widely hailed as one of the best writers of her generation.

According to The Guardian Rooney co-wrote six of the episodes and has had a large influence on the way her novel was translated to screen; producer Ed Guiney told them that she “was involved in all the early discussions about how many episodes, the format, conversations about actors, as well as reading various versions of the script . . . She contributed to them all; it was a full-blooded engagement.”

We’ve already seen first look images from the adaptation (and some of us asked our Irish colleagues for snarky comment, you’re welcome) but here at last is the first trailer for the show, which will air on BBC Three in the UK and Hulu in the US sometime this spring: