Also on Lit Hub: On Julian Bond, who unified the language of black and queer civil rights • Read from Michael Zapata’s debut novel, The Lost Book of Adana Moreau • “A Bit of Our Harlem”: A story from Zora Neale Hurston’s collection, Hitting a Straight Lick with a Crooked Stick.

"A Bit of Our Harlem"

Amina Cain on the Value of Art That Disorients You 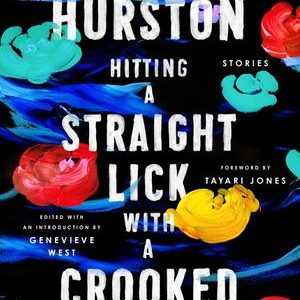 "A Bit of Our Harlem"

He came into the shop with a pitifully small amount of cheap candy to sell. The men gruffly refused to buy or to even look...
© LitHub
Back to top