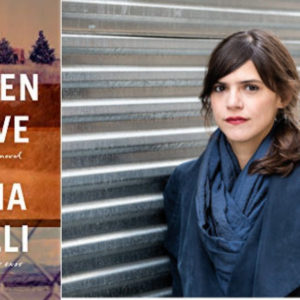 Valeria Luiselli's novel, Lost Children Archive, is now available from Knopf. * Who do you most wish would read your book? Anyone...
© LitHub
Back to top