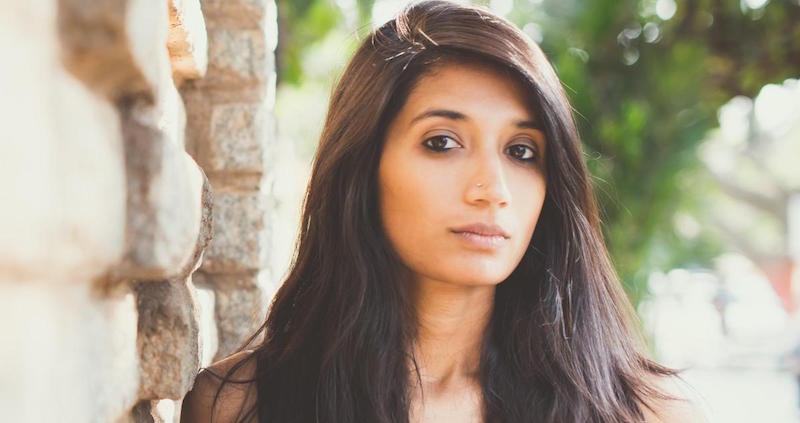 Madhuri Vijay is the guest. Her debut novel, The Far Field, is available now from Grove Press.

A graduate of the Iowa Writers’ Workshop, Vijay was born in Bangalore. She is the recipient of a Pushcart Prize, and her writing has appeared in Best American Non-Required Reading, Narrative Magazine and Salon, among other publications. The Far Field is her first book.

“I didn’t feel the pressure to find the project right away. I was happy just practicing.”

Madhuri Vijay: I began the book a year after I left the University of Iowa.

Brad Listi: So what were you doing when you were in Iowa?

MV: In theory, I was writing stories, but what I think I was really doing was just apprenticing myself to the craft, as pretentious as that sounds.

MV: As one ought to. It’s just writing and experimenting and putting the stories in a drawer immediately and never looking at them again.

BL: Were they bad?

MV: They were bad, but more than that they were experiments. I was trying to work my muscles, so to speak, writing in different voices and different styles. Just trying to be an uninhibited as I could be.

BL: I was the same way in graduate school. I remember writing this story in this kind of messy, rambling voice . . .

MV: And I think it’s important to do that. I didn’t feel the pressure to find the project right away. I was happy just practicing.

BL: I’ve had lots of people come through and talk to me who went to Iowa. Some people loved it. Some people hated it. It sounds like you had a good experience.

MV: Yes, it was very useful for me. It taught me the things that needed to be taught.

MV: The patience that it requires to do this work. The long periods of absolute blankness and despair . . . It was almost like a test. If I could weather those two years only writing and come out of the end of it still wanting to write, it was pretty clear that it was what I wanted to do.

“I didn’t start out writing my own, I would rewrite somebody else’s story.”

BL: Were there any events or moments that when you look back on your life you feel like were pivotal in the formation of your artistic self? Like, that was just there from birth or do you think it’s more nurtured? Is there a combination of nurture or life events that were formative?

MV: That’s a tough question to answer. I really don’t know. I think it was probably present always, this desire to make sense of the world through stories. First, the desire to read them, and then the desire to copy them. I did a lot of that. I would retell stories that had already been, Greek and Roman myths that I had read. I would then write my own version of those stories. I didn’t start out writing my own, I would rewrite somebody else’s story.

MV: Exactly. I could release a whole anthology.

BL: Were you making your own embellishments?

MV: Yes, I would invent scenes. I would put in characters that hadn’t been there before. When I think about it, it does seem like a very gradual process of becoming comfortable with the notion of approaching the word through language.

“What you ideally want is someone that is as passionate about the book as yourself.”

MV: Grove Atlantic edited the book for two and a half years after they bought it, and I worked with two different editors. They made me edit it several times.

BL: Were you frustrated by that?

MV: Sure, but it was obviously necessary. We had lots of conversations about it.

BL: Were any of them contentious?

BL: That’s great. You want people to push you.

MV: Absolutely. And they did.

BL: That investment of time and energy . . . and look, you both had the same goal. You want it to be a great book. You want it to be the best it can be. And I can imagine it can be frustrating when you come back with draft twenty-seven or whatever it is, and they’re like, Can you do this, this, this, and this? But I can only imagine now there is a lot of gratitude for somebody willing to go through all that with you.

MV: We talk so much abut the work the writer does, and I did do a lot of work, but the work they put in . . . it felt so much like I wasn’t the only one doing the work. So when the book would come back with all of these notes from somebody who read it so carefully and who clearly worked on it so much, it felt self-indulgent to throw a tantrum because if they can pull their weight I can pull my weight. And it’s my job. I think that’s the thing I learned over and above all through this editing process. It’s my job, and I have to do it. 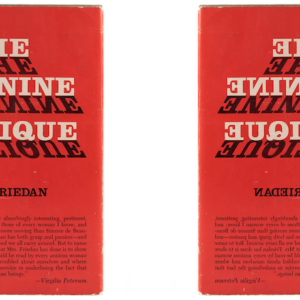 "I couldn’t get away from those dead people. I spent years with them." Margaret Verble on deciphering her convoluted...
© LitHub
Back to top