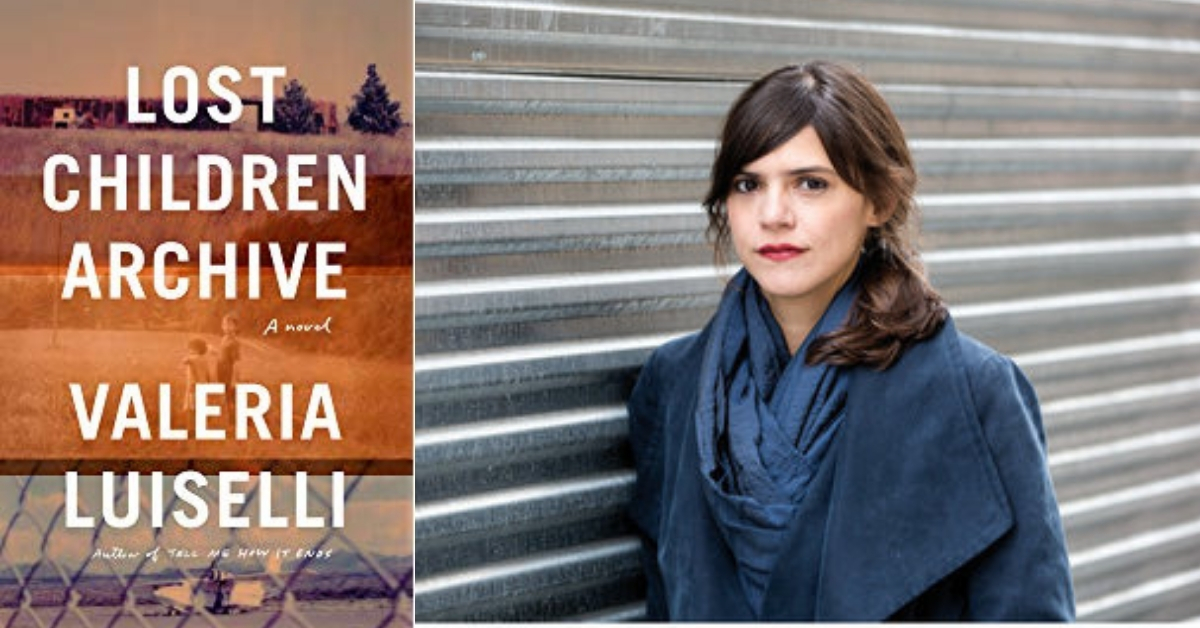 Who do you most wish would read your book?
Anyone who thinks that “Make America Great Again” is not a fascist slogan.

What do you always want to talk about in interviews but never get to?
I’ve always wanted to ask interviewers how they come up with all their questions, and what makes them most curious about the person they are going to interview, and which questions they wish they could ask but can’t, for whatever reason, and if they would like to be asked similar questions to the ones they do ask, were they the ones being interviewed.

What time of day do you write?
I’ve always written late at night, because that is when my mind is most awake, but not in a neurotic way. The late night is when I feel most free from the noise of everyday concerns. I like the solitude and silence. My body is tired, but the kind of wavelengths in my brain are just the right ones for writing. The problem is that I also love waking up with the sun, and like to go swimming in the early morning. I wish I could be like Immanuel Kant, who apparently slept like half an hour and still wrote rather lucid books.

How do you tackle writers block?
I read.

Which books do you return to again and again?
There are many. Emily Dickinson’s poems, Joseph Brodsky’s essays, Wittgenstein’s everything, Susan Sontag’s and Marina Tsvetaeva’s journals, Borges’s short stories.

Which non-literary piece of culture—film, tv show, painting, song—could you not imagine your life without?
The Mayan ruins of Uxmal, Calakmul and Palenque are perhaps some of the most astonishing human-made spaces that I have seen. The way that sound travels through them, the many shifting appearances of the stones depending on how the sunlight hits them, the magnitude of the constructions and yet the way they converge perfectly and not violently with the landscape. I think I learned to read space differently in those three places, and for the first time had a deeper sense of the presentness of the past.

What’s the best writing advice you’ve ever received?
Someone once told me to protect my freedom at all costs, to never comply to expectations and never attempt to please anyone. I am very thankful for that piece of advice, because it was given to me when I was very young, or at least quite young. Perhaps I would have given up creative freedom for much more banal pursuits, had I not had to consider that simple but also complex idea thoroughly and early enough.

What was the first book you fell in love with?
Hopscotch, by Julio Cortázar. Probably because I was young, and it was the first time I read about love and sex and literature all in the same book. But also, because it is a brilliantly constructed puzzle that you have to learn how to read while you read it. It demands absolute imaginative participation of the reader. Hopscotch revealed to me that literature was about playing (playing seriously and devotedly, the way children do).

Name a classic you feel guilty about never having read?
This is a secret I cannot confess.

Is there a book you wish you had written?
And this is a very strange question!

Tigers Don't Eat Humans, So Why Did This One Kill Over 400 People? 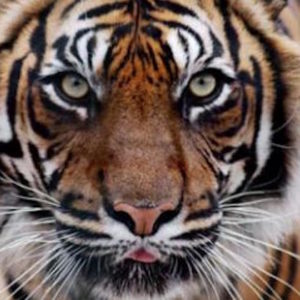 Tigers Don't Eat Humans, So Why Did This One Kill Over 400 People?

In the first decade of the 20th century, the most prolific serial killer of human life the world has ever seen stalked the foothills...
© LitHub
Back to top