TODAY: In 1958, Helen Fielding, who wrote a weekly column about urban life in London designed to appeal to young professional women which she later published as a book (Bridget Jones’s Diary) is born. 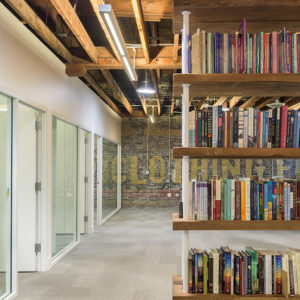 Every so often, a book several years post-publication rises to such a level of popularity that it could only be the result...
© LitHub
Back to top