Also on Lit Hub: On the New Books Network, Alex Hertel-Fernandez talks to Heath Brown about the terrifying influence of conservative interest groups • Behind the scenes of Sam Pecknipah’s The Wild Bunch • What eight missing manuscript pages can tell us about a 20th century genocide • Read from Death is Hard Work 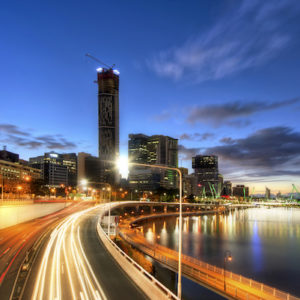 Having grown up in Seattle, I am of the mindset that the best writing requires constant drizzle, evergreens slinging deep...
© LitHub
Back to top