Take a peek at some literary curiosities and vintage cards from Valentine's Days of yore. 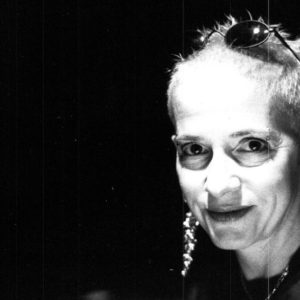 I’ve never liked the idea of originality, and so my whole life I’ve always written by taking other texts, inhabiting...
© LitHub
Back to top