Also on Lit Hub: How Einstein got to general relativity • Considering the connection between heart health and love • Lynda Barry illustrates the impact of “perfect art”

On the terrifying hoax execution that haunted Dostoevsky’s writing. 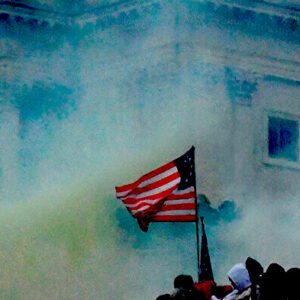 Intellectuals have never mattered less in American life. Not only do writers and academics find themselves in diminishing...
© LitHub
Back to top