TODAY: In 1905, Dalton Trumbo, pictured with his wife Cleo at the 1947 House Un-American Activities Committee hearings, is born.

Post-controversy, Chris Cuomo’s book has been scrapped by its publisher. 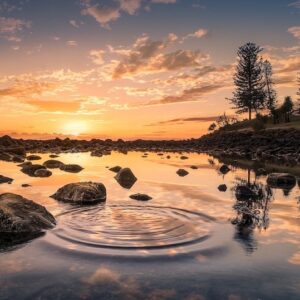 My eldest daughter was four. We were late to pre-school, and I was pushing ten miles over the speed limit when she threw...
© LitHub
Back to top