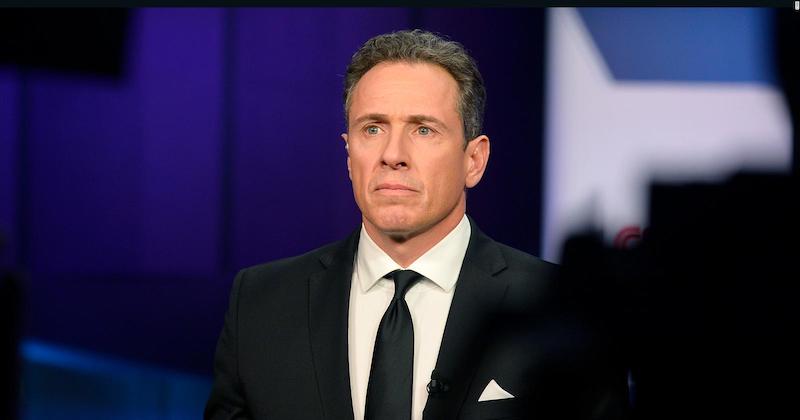 Post-controversy, Chris Cuomo’s book has been scrapped by its publisher.

Possibly the last Cuomo book update Lit Hub will ever blog: on Tuesday, HarperCollins announced that they are pulling Chris Cuomo’s book from publication following his termination from his position as an anchor at CNN. Cuomo was previously suspended for using his press connections to help his brother Andrew Cuomo’s team handle this year’s sexual harassment allegations. A day before he was fired by CNN, Chris Cuomo was accused of sexual harassment by a former colleague of his at ABC News.

The ironically-titled Deep Denial would have been published in 2022 through Custom House, a William Morrow imprint; said a spokesperson for William Morrow to the Hollywood Reporter this week, “Custom House does not intend to publish the Chris Cuomo book.”

The publisher had described Deep Denial as “a provocative analysis of the harsh truths that the pandemic and Trump years have exposed about America—about our strength and our character—and a roadmap of the work needed to make our ideals match reality.” A roadmap? Of the work, you say?

Alas, the New York attorney general’s investigation made public that Chris Cuomo used his role as a member of the press to find information on Andrew Cuomo’s accusers and the accusations, including how far along Ronan Farrow was with his reporting on the matter. He aimed to smear his brother’s accusers, texting gubernatorial aide Melissa de Rosa “I have a lead on the wedding girl being put up to it” in March and asking de Rosa “please let me help with the prep.” De Rosa told the investigation that Chris Cuomo frequently initiated contact with her about the subject. When Chris Cuomo said on air that he “never made calls to the press about my brother’s situation,” he was lying.

Said Cuomo in a statement on Twitter post-firing, “This is not how I want my time at CNN to end but I have already told you how and why I helped my brother.” If only he knew he could have avoided getting fired by releasing a dossier of him using his press connections to help eighty other people who were accused of sexual harassment.