These are the most popular romantic novels from each of the last six decades. 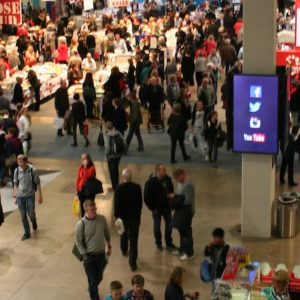 Picture yourself at the Javitz Center in Manhattan during a Book Expo trade show. Your feet ache. You’re longing for caffeine,...
© LitHub
Back to top