Also on Lit Hub: Poet Diane Glancy on transgression and writing the past • Lawand Kiki on being deported at the dawn of the Syrian War • Read from Amanda Michalopoulou’s newly-translated novel God’s Wife (trans. Patricia Felisa Barbeito). 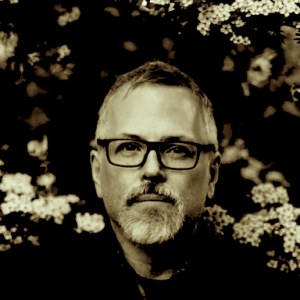 In Jeff VanderMeer’s work, nature is often the stuff of nightmares. In his recent novel Dead Astronauts, he describes a duck...
© LitHub
Back to top