Christopher Hitchens's backlist is getting a cool new redesign. 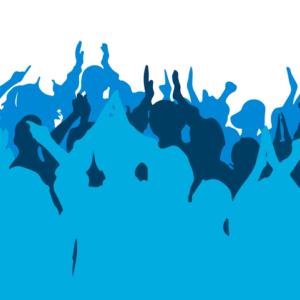 On December 4th I opened my laptop to find two emails from Twitter. The first, from 12:34 am alerted me to “a new or unusual...
© LitHub
Back to top