Also on Literary Hub: The mysteries of Kobo Abe: Reading Abe through Edgar Allan Poe · Why I hate Christmas but love certain Christmas songs · Read from E.F. Granell’s surrealist classic, The Novel of the Tupinamba Indian

Why Is the Internet in an Uproar Over a Single Short Story? 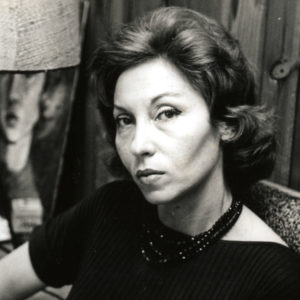 Clarice Lispector was notoriously reluctant to give interviews, particularly on film. In fact, the only known footage that...
© LitHub
Back to top