Also on Lit Hub: Arthur Herman gets at the heart of the Icelandic sagas’ perennial appeal • Fred D’Aguiar considers the meaning of liberation in the face of life-threatening disease • Read from Pedro Mairal’s newly translated novel, The Woman from Uruguay (tr. Jennifer Croft)

The Woman From Uruguay 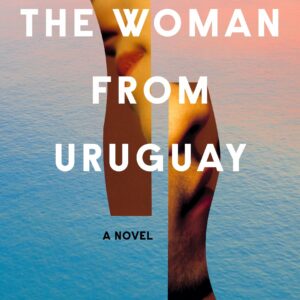 The Woman From Uruguay

I took my ticket and my ID and entered the departure lounge. The rest of the passengers were there already, in one long line....
© LitHub
Back to top