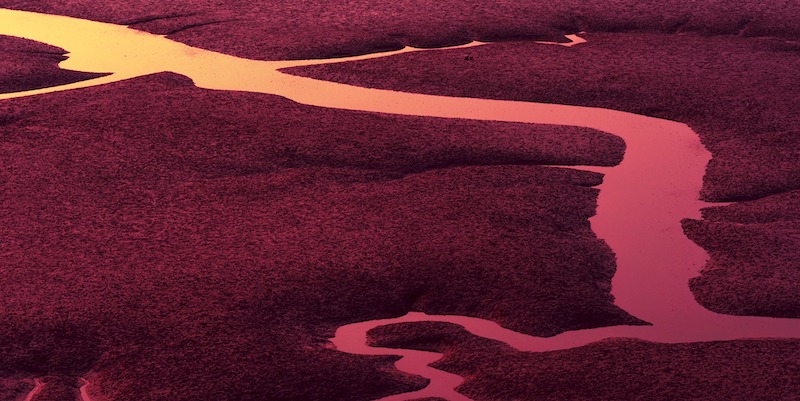 What It Means to Be Haitian Now

In the wake of the assassination of the Haitian president Jovenel Moïse on July 7, 2021 and the reverberations of the political tensions in Haiti, the writer Jean D’Amérique, harbored by extreme fury and lucid despair, draws on intimacy to address the current state of affairs in his country. Other Haitian authors like Evelyne Trouillot and Edwidge Danticat have described the social and political implications of Moïse’s assassination for various news outlets, while Jean D’Amérique opts for a deep dive into the bowels of his homeland, reflected by his poetry.

A few days ago, in Paris, I took into my arms my best friend, freshly arrived from Port-au-Prince. After long months of not seeing one another, after the long cycle of broken lives she recounted to me over the phone, I thought I would finally find her in a moment of peace, I thought I would hug her far from the chaos, like finding the song of the countryside after an eternity spent behind the silence of walls and bars, like jumping at the first window after years in prison to see a bird unfurl its wings in the sky. I thought I would hug my friend far from the abyssal night of our country, but holding her close to me, an entire century of wounds grabbed ahold of me. I felt something collapse against my chest: it was a nation short of breath. Its flesh trembled with the sum of all the tears of every Haitian. Its body, devastated, struggled in a terrible dance––it was the rain of canon fire, the incessant waves of rifle shots.

From Port-au-Prince to Paris, my friend, she spent 14 hours on a plane. She went through the scanners at customs. She went to her very tidy apartment. She took a shower. She changed her clothing. She bathed in the aromas of the Parisian metro. But, when I took her in my arms, she carried the scent of dead bodies. This is not a metaphor. All the dead bodies in our country were decomposing inside of her. We looked one another in the eyes, and neither she, nor I knew what to do about the torrent flooding our cheeks, we had no idea what to do about the tropical rain refusing to leave our eyes, even on the other side of the Atlantic.

Then, I understood one thing: our country had been destroyed, and now it was destroying every single individual. It destroyed every being, in their most intimate of places.

From the skin all the way to the deepest bowels of the body, from the sap to the farthest roots, it’s the reign of blood. That’s it. Do not ask me how I am, do not ask me for news from my country.

If you’re looking for a power that only acts with violence and repression, you’ll find it.

I long dreamed of becoming a writer, I long dreamed of becoming a poet, able to guide words towards all possible winds. But at a certain point, it must be said, I must admit my defeat. Concretely, I cannot manage to write a text, a poem, without the lexicon of guns, blood, and dead bodies. Today, with Haiti deep inside me, I know nothing about life, my heart knows nothing about hope. I don’t have the mind to keep thoughts of death at bay, I don’t have the body to write a text, I don’t have the spirit to produce a reflection or to formulate any kind of opinion, I live—pardon me for this word devoid of meaning—with a lifeless country in my head and in my body, I am myself a cadaver on vacation. Yes, see in my body that of every Haitian living in Haiti, and you’ll understand that I’ve died a long time ago. You must not ask a cadaver to give a speech about death, about its own death. This isn’t an opinion column; I can only fill the page with blood. If I dare to open my mouth, if I dare to write something, all I’ll do is give free rein to the bloody thoughts in my veins.

After all, we should cry. But where will our tears go?

Nathan H. Dize is a reader, researcher, and translator of Haitian literature. Translator of three Haitian novels The Immortals by Makenzy Orcel (SUNY Press, 2020), I Am Alive by Kettly Mars (UVA Press, forthcoming), and Antoine des Gommiers by Lyonel Trouillot (Schaffner Press, forthcoming). He is also a founding member of the kwazman vwa collective, which amplifies the work of emerging Caribbean authors, and a member of the Editorial Board of Reading in Translation. He teaches French at Oberlin College. 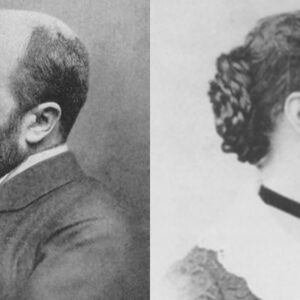