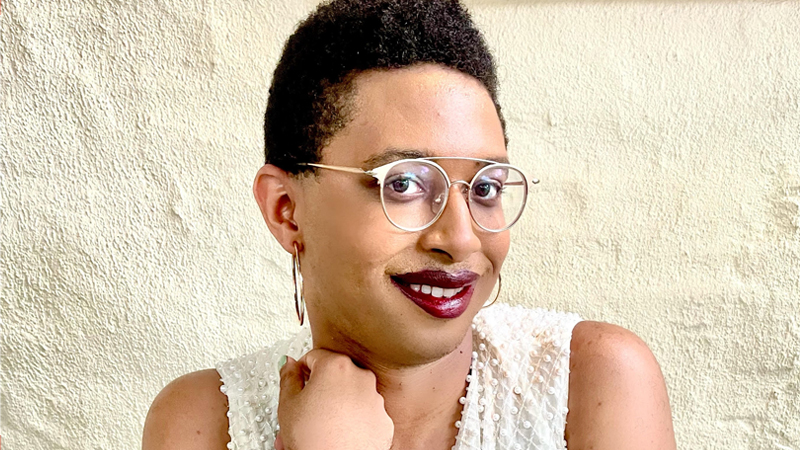 Electric Literature has announced their new editor-in-chief: Denne Michele Norris, formerly a Senior Fiction Editor at The Rumpus and Fiction Editor at Apogee Journal, and cohost of the popular, NYT-lauded podcast Food 4 Thot. According to a press release, in her role at Electric Literature, Norris will be the first Black and openly transgender woman to serve as editor-in-chief as a major U.S. literary publication.

Norris has supported new and emerging voices in her previous editorial roles: at Apogee in 2017, Norris selected and edited “Eula,” the first published story in Deesha Philyaw’s excellent collection The Secret Lives of Church Ladies, and at The Rumpus, multiple stories she edited won the PEN Robert J. Dau Prize for Debut Short Stories. As a writer, Norris has been published in McSweeney’s and American Short Fiction and awarded fellowships from MacDowell, VCCA, Tin House, and the Kimbilio Center for African American Fiction.

“Denne is certain to electrify our mission to make literature exciting, relevant and inclusive,” said executive director Halimah Marcus in the same release. “There are so many people already having conversations outside the literary establishment—Electric Literature is a home for those people, and they will feel even more welcomed with Denne at the helm.”

“It’s a dream come true to lead and represent a publication with such an impressive history,” said Norris. “Electric Lit has long been a platform for stories that are rarely told, and even more rarely amplified. I look forward to keeping Electric Lit at the forefront of the literary zeitgeist and publishing work of the highest caliber that critically and beautifully examines our ever-evolving cultural context.”