Also on Lit Hub: The author of Her Turn considers thought-provoking infidelity narratives • On the power of social influence and the dangers of the bandwagon effect • Read a story from Juan Gabriel Vasquez’s latest collection, Songs for the Flames

Kelsey McKinney on Megachurches, Girlhood, and Staying Faithful to Her Book 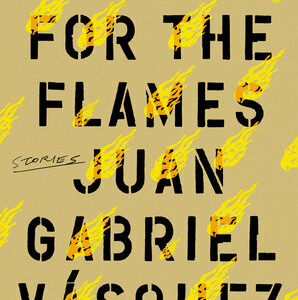 Two days after his disappearance, when his ex‑wife’s anxious questions began to circulate on social media, his friends...
© LitHub
Back to top