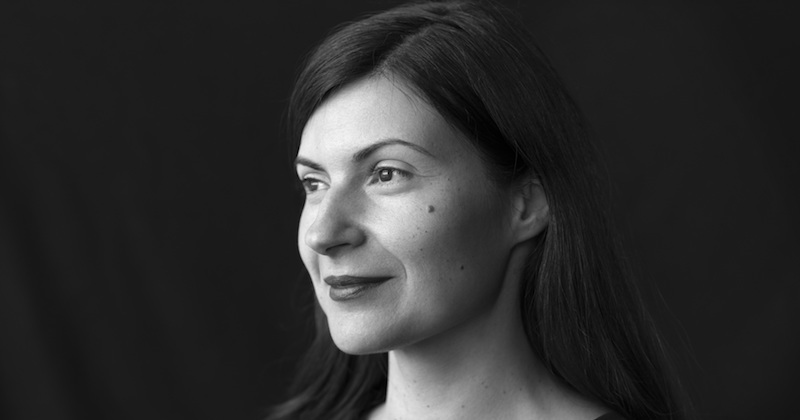 Mona Awad: Time, Faith, and Momentum Are the Keys to Sparking—and Sustaining—Creativity

The Author of All's Well Answers the Lit Hub Questionnaire

Mona Awad’s All’s Well is out today from Simon & Schuster, so we asked her a few questions about her favorite books, writer’s block, and more.

Mona Awad: When I’m drafting, I always write very early in the morning. For me, it’s the time of day when the critical voices in my head are the quietest and it’s also the time of day when I’m the sharpest as well as the most dreamy, if that makes sense. I’m the most able to render that dreaminess and I’m the most uninhibited. I’ll try to write anywhere from two to seven hours, depending on how much time, faith, and momentum I have that day. Time, faith, and momentum are inextricably tied for me. If I have all three and I’m really on a roll, then I can pretty much fall into the story anytime, day or night. Those are the best seasons. I still look back on them as some of the happiest times in my life.

MA: I walk away, literally. I go for a long walk and listen to music. If I’m truly blocked, it’s never worked for me to just sit there, quietly dying and hating myself. So walks, music, movies, and I’ll just let the problem cook at the back of my head. Sometimes I’ll find the way forward on my own. Sometimes I’ll have a conversation about it with either my boyfriend, who’s a writer too, or one of my friends. As much of a loner as I am, I like to talk my novels out and I love hearing ideas and thoughts from people I trust. If I’m really at a loss, I’ll just write the wrong thing, the thing I know won’t work. I’ll willfully take a wrong turn on the road or go off the road entirely and get lost. Sometimes the wrong thing will lead to the right thing. Another trick—and I’ll do this if I’m reluctant to leave my desk—is to stick close to the concrete details in the scene and then go moment to moment, focusing on dialogue. I love writing dialogue—I’ve loved it ever since I was a kid so for me, it’s going back to that sense of writing as play. The energy in an exchange between characters will often help me find the way forward.

MA: I used to reread The Torn Skirt by Rebecca Godfrey every spring. For me, it’s not just a book, but a place I go. It’s urgent and vivid and the voice is incredible. It’s a fever dream about a teenage runaway who becomes complicit in a crime during the spring of her senior year in high school. I’ve inhabited the world of it so completely, it feels like going home. But to be honest, ever since I shared that publicly (and I guess I’m doing so again), I’ve felt weird about rereading it so I’m letting some time pass. I also reread Jean Rhys a lot—as bleak as those novels are, I love her eviscerating observations, and her lonely, dreamy world-weariness comforts me.

The energy in an exchange between characters will often help me find the way forward.

MA: Without music, I’d be lost. I don’t even know that I would be able to write—certainly not in the same way. I tend to make multiple playlists as I draft my novels so that I can inhabit and dream about them when I’m away from the desk. Songs make the story a more dimensional space and they help me conjure it. They give me faith, ideas, atmosphere. When I was working on All’s Well, I was maniacal about “Stardust” by Nat King Cole, “Zing! Went The Strings of My Heart” by Judy Garland, and “The Battle of Evermore” by Led Zeppelin. That Led Zeppelin song was like a mantra for me as I worked on the ending. There’s a darkness to it and a lightness, which was important for the final sequence. Something about the eerie mandolin, Robert Plant’s and Sandy Denny’s voice together, just makes the song feel so hauntingly dimensional and winding, like a labyrinth. In my head, I walked it to find the end of the novel.

MA: The writing advice I gave myself when I was working on Bunny, and it wasn’t so much advice as a question asked at a crucial moment, a moment when I thought I would quit. It was to counter my own negative self-talk which is that no one would want to fucking read this insane book, let alone represent or publish it. And then I just asked myself, okay fine, if that’s true, do you still want to write it, even if it stays in the dark? Answer: yes. Yes, I do. I’d say it’s a very useful question for any writer on that precipice. 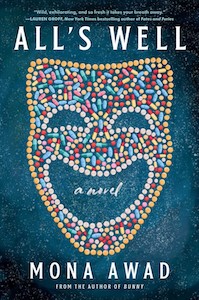 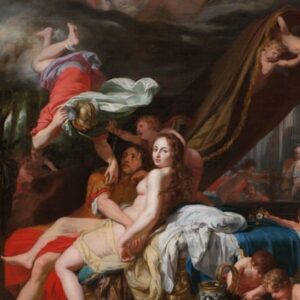 “There is a promise made in any bed,” Arthur Miller writes in The Crucible. That’s the deepest reason, beyond the hurt,...
© LitHub
Back to top
Loading Comments...