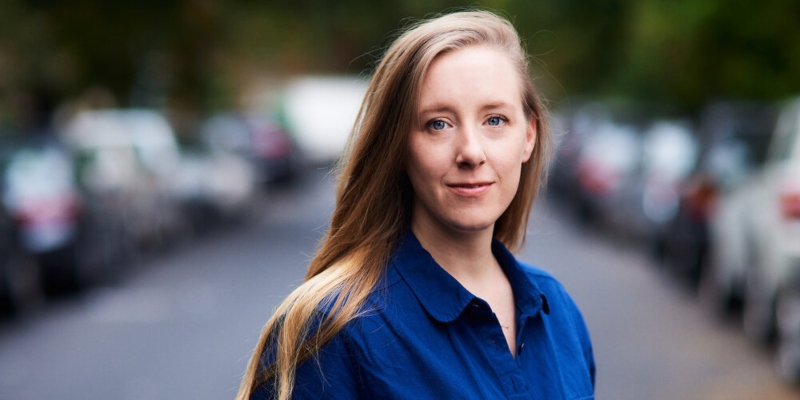 Kelsey McKinney on Megachurches, Girlhood, and Staying Faithful to Her Book

This week on The Maris Review, Kelsey McKinney joins Maris Kreizman to discuss her new novel, God Spare the Girls, out now from William Morrow & Co.

*
On leaving the church:

KM: What was interesting for me about growing up and growing out of the faith that I grew up in was recognizing that while I was taught a lot of things that were very harmful to me and made my adjustment to being an adult more difficult, it had also been a really encouraging and safe space for me for a long time. That’s a dynamic that’s really hard to parse. You’re saying that this space hurt me and also that I loved it. When I started off the novel with the two girls, I wanted both of them to have the same foundation—they’re sisters, they have the same parents, they grew up in the same church—and yet their relationship to the church, to this text, to the world around them is very rapidly splintering. I wanted to have these two girls who are consuming the same information and arriving at different conclusions.

*
On the harm of abstinence-only education:

KM: The South in particular has such a heavy abstinence-only education, and the Church in particular has such a heavy abstinence-only education, so your knowledge of what sex is is both extremely vague and extremely wrong. Most of what you’ve learned is scare tactics. So most teen girls think, oh my god, I’m going to have sex and then I’m going to be in a puddle of blood. And that is not realistic at all, and it’s also not true for a lot of women now. If you use tampons or play sports, the odds of that happening are pretty low. I wanted to play with that a little bit. Here, her expectation wasn’t that it would be great the first time and that’s what she was disappointed about. It was that it would be worse.

*
On staying true to the book she wanted to write:

MK: Tell me about the choice to keep the focus of the novel really tightly on the two sisters. I can imagine someone saying that you should do a chapter in the mother’s voice, and Mrs. Debbie’s voice. But you really keep it focused.

KM: I think at some point when we went on submission with the book, there were some editors who thought that would be a better way to tell this story, was to divide it up into the voices of the church. I’m actually reading The Secret Life of Church Ladies right now, which I think is phenomenal and does a great job of that. It so beautifully shares all of these women’s voices in these specific vignettes. But one, I don’t think that’s where my firm skill set is. And two, I wanted to deal with the actual faith part of it. I think there’s a way to tell this story and make it about the church and the people who interact in the church and the way that megachurches betray the people who believe the most. And I think that would also be a good book, but it wasn’t the one I was trying to write. I wanted to write a book about the internal struggles of faith, and the only way to do that is to get as close as possible and as tight as possible.

Kelsey McKinney is a freelance features writer and cofounder of Defector Media. She previously worked as a staff writer at Vox, Fusion, and Deadspin. Raised Evangelical in north Texas, she now lives in Washington, DC, with her husband and dog. God Spare the Girls is her first novel.

Get away from it all in this Brazilian outdoor “book house." 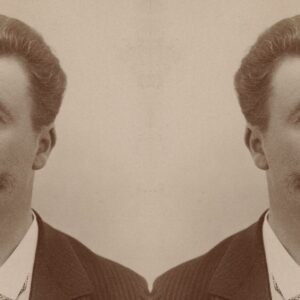 Mona Awad’s question for any writer on the precipice of giving up, plus more advice from the author of All’s...
© LitHub
Back to top