TODAY: In 1878, Guy de Maupassant writes to Gustave Flaubert, complaining about the monotony of his life and his new job as an employee of France’s Ministry of Public Instruction.

And on Literary Hub: Lindy West on culture, technology, and Donald Trump • I can’t teach while wondering who has a gun: on the chilling effect of campus concealed carry laws • From Rachel Seiffert’s A Boy in Winter 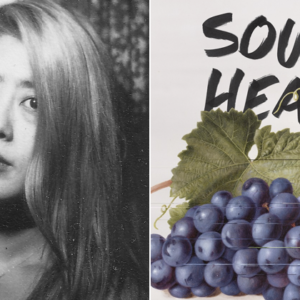 Jenny Zhang is a writer, poet, and essayist whose debut collection of stories, Sour Heart, is the first book out from Lena...
© LitHub
Back to top