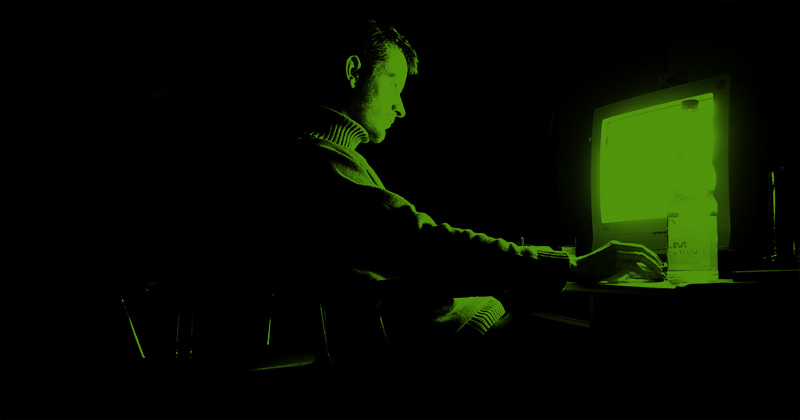 At the 2017 Bay Area Book Festival, Literary Hub went backstage to interview authors and panelists on a wide range of topics: the personal, the professional, and the political. In the below video, the third in an ongoing series, Lindy West talks about the internet, Donald Trump’s election to Head Troll, and whether it’s the technology (read: Twitter) that’s killing us, or just ourselves.

West: “I wish that people had listened to those of us who were writing about internet trolling five years ago . . . but it was easy to dismiss when it was just feminists whining, or any marginalized group being ‘too sensitive,’ or however we explained it away.” 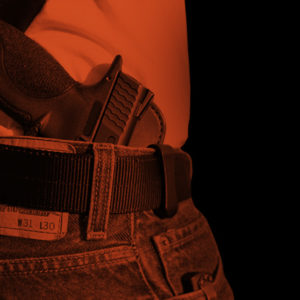 It was raining the day of Megan’s funeral. I stood under my umbrella, looking at the tombstone with her name on it. Megan...
© LitHub
Back to top