Also on Lit Hub: Was The Graduate inspired by a Brontë family scandal? • Jason Diamond on the sprawl of suburban culture • Read an excerpt from Akwaeke Emezi’s new novel, The Death of Vivek Oji. 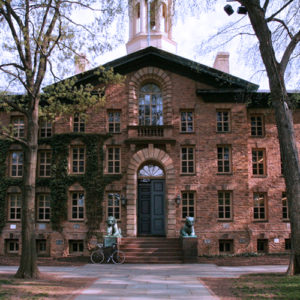 As you may or may not have noticed, I love a good campus novel. This is the time of year—the tail end of summer, counting...
© LitHub
Back to top