TODAY: In 1923, Iraqi poet Nazik al-Malaika, the first Arabic poet to use free verse, is born.

Also on Lit Hub: Jincy Willett on writing from life without betraying anyone • Reading Proust in a black and white world • Read from Abdulrazak Gurnah’s latest novel, Afterlives

20 new books to bite into this week. 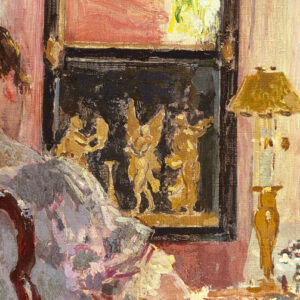 Did someone click on the title? Good. You made it up to get attention. You’re writing this essay about getting attention—to...
© LitHub
Back to top