TODAY: In 1936, 38-year-old Federico García Lorca is arrested by Francoist militia during the White Terror.

Also on Lit Hub: “Ode to the Corpse Flower”: A poem by Benjamin Garcia • How far has America’s Christianized dystopia strayed from Christ? • Read an excerpt from Micheline Aharonian Marcom’s new novel The New American.

19 new books to add to your summer reading list—hurry! 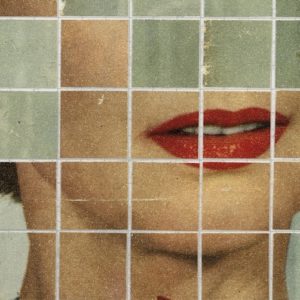 For years, I resisted Mrs. Bridge. I remember picking up the 50th-anniversary edition from a display of staff picks at McNally-Jackson;...
© LitHub
Back to top