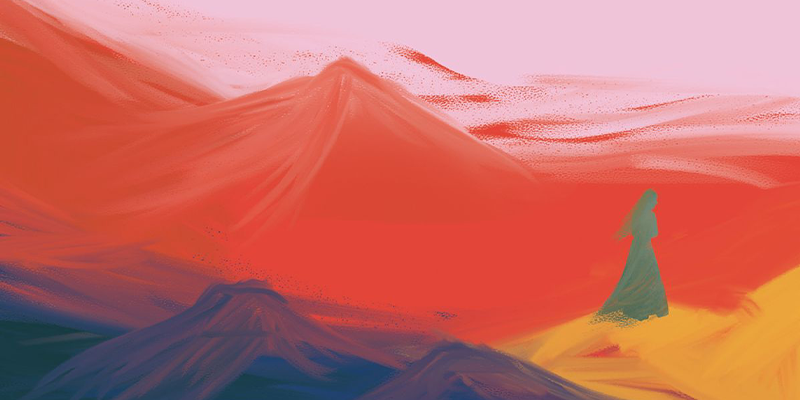 19 new books to add to your summer reading list—hurry!

Ah, the days of summer are winding down. The days are getting shorter. The leaves are starting to brown. The air feels a little crisper. (Unless you’re in Death Valley. Global warming is real!!) Before we switch over to full-blown sweater weather, here are some new titles to sneak onto your summer reading list. 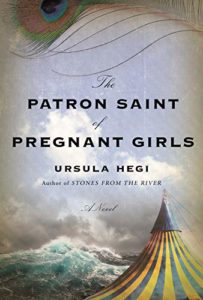 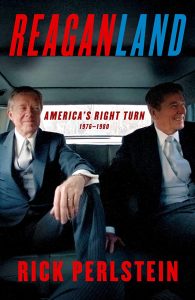 “A hallmark of Perlstein’s work is his blending of political and cultural history, often a tricky balance.”
–Slate 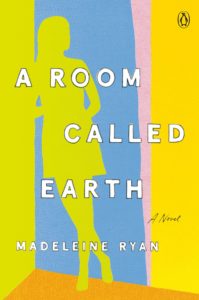 “The narrator’s voice is astute, clear and strong as the vodka she likes, as luminous as sparkling stars. Madeleine Ryan has created a marvelous woman and a joyous story.”
–Shelf Awareness 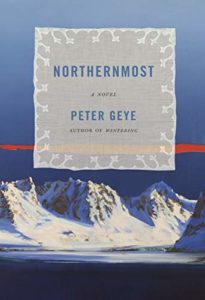 “One man’s terrifying story of survival in an Arctic wasteland reverberates profoundly in the life of his distant descendant.”
–Kirkus 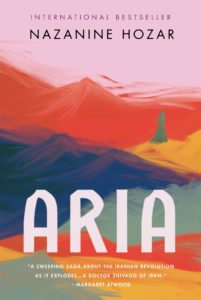 “Hozar expertly weaves people in and out of Aria’s life and crafts a living, breathing environment for her heroine to inhabit, and brings things to a charged climax. This will be hard for readers to shake.”
–Publishers Weekly 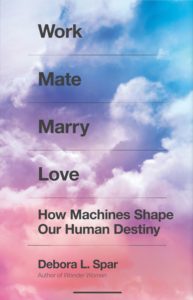 “Spar’s explanations of how specific technologies developed are lucid and insightful. Readers will take comfort in this clear-eyed assessment of humanity’s ability to adapt to technological change.”
–Publishers Weekly 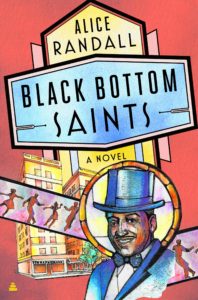 “The last testament of an African American showbiz insider is here rendered as an impassioned, richly detailed, and sometimes heartbreaking evocation of Black culture in 20th century Detroit and beyond.”
–Kirkus 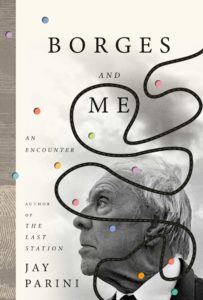 Jay Parini, Borges and Me
(Doubleday)

“Fans of both Borges and Parini will delight in this touching coming-of-age memoir.”
–Publishers Weekly 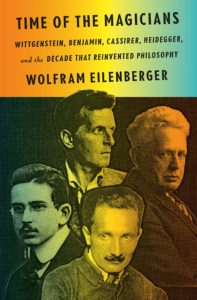 “[Eilenberger’s] lucid presentation of his characters’ often hard-to-comprehend thinking and the muddy language in which they expressed it make this book invaluable for anyone seeking to learn about these extraordinary figures.”
–Kirkus 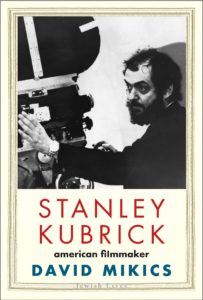 “Kubrick fans will enjoy this brisk but thorough biography of a consummate filmmaker.”
–Publishers Weekly 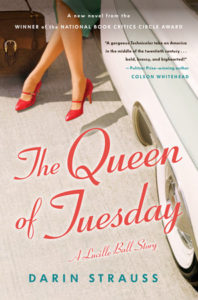 “…the questions of how family legends both obscure and reveal the truth will keep readers turning the pages.”
–Publishers Weekly 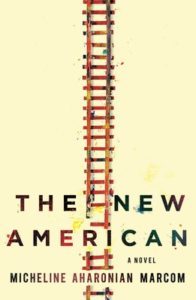 “[A] poetic nightmarescape that hums with foreboding and the anguish of lost innocence.”
–Booklist 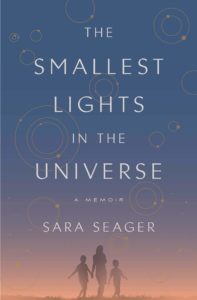 Sara Seager, The Smallest Lights in the Universe
(Crown)

“The interior journey she traces here is as extraordinary as her scientific career. A singular scientist has written a singular account of her life and work.”
–Kirkus 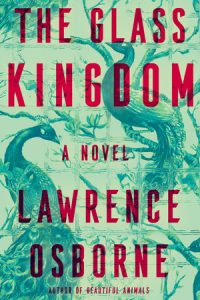 “A seductive, darkly atmospheric thriller with a spine-tingling climax.”
–Kirkus 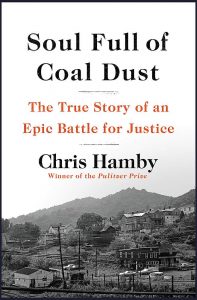 “A solid contribution to the literature of resource extraction and its discontents.”
–Kirkus 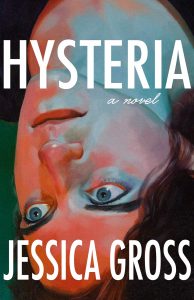 “Gross succeeds in capturing the complexities of sex addiction. It is every bit a page-turner as it is a descent into sexual madness.”
–Publishers Weekly 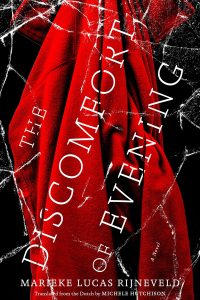 Marieke Lucas Rijneveld, The Discomfort of the Evening
(Graywolf)

“There is a bold beauty to the book, which for all its modernity seems to be set in a different age of automatic religious belief.”
–The Economist 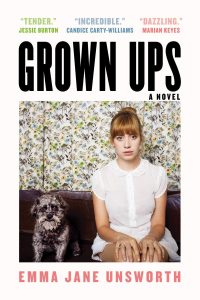 “This witty novel could not be more spot on for our day and age, told through texts, emails and social media posts as Jenny navigates floundering friendships, career failures and best of all, living again with her mother in her 30s.”
–Newsweek 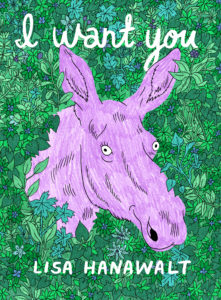 “They hit as freshly funny and subversive, and will appeal to dedicated fans of Hanawalt’s peculiar oeuvre as well as those just getting an introduction.”
–Publishers Weekly