TODAY: In 1946, Robert Penn Warren’s novel All the King’s Men is published by Harcourt Press.

Also on Lit Hub: The flourishing of Black literary arts, old and new • Catherine Cho on reconstructing the self through memoir, after psychosis • Read an excerpt from Tomás González’s novel Difficult Light, trans. by Andrea Rosenberg. 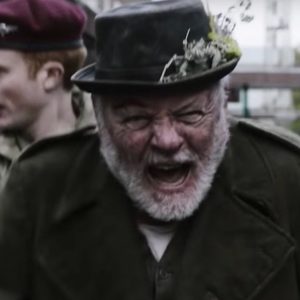 More than one critic has noted that William Shakespeare’s King Lear is currently experiencing a “renaissance” as the topic...
© LitHub
Back to top