TODAY:In 1902, Wallace Thurman, author of the novel The Blacker the Berry (for which a Kendrick Lamar song is named), is born.

Also on Lit Hub: On the false equivalency of wealth with worth · How restaurant “fauxstalgia” is killing the big city · Read from Jean-Marie Blas de Robles latest novel, The Island of Point Nemo. 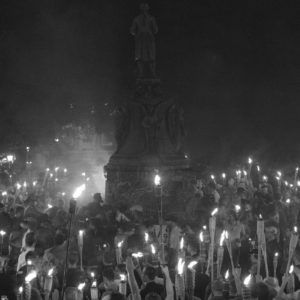 Detailing the history of white nationalism in America is trickier than it first appears. This is because, despite the egalitarian...
© LitHub
Back to top