TODAY: In 1880, author of The Well of Loneliness, Radclyffe Hall is born.

Also on Lit Hub: Gregory Orr on rebuilding a life when nothing makes sense • Ten debut novels nobody reads anymore—but should • Read from Richard Russo’s new novel Chances Are…

Do you believe friends should be seen and not heard? Join a silent book club! 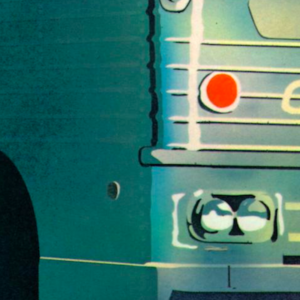 Today is the 36th publication anniversary of Denis Johnson's debut novel, Angels, a book almost nobody reads (or at least...
© LitHub
Back to top
Loading Comments...