TODAY: In 1823, Gonçalves Dias, a Brazilian Romantic poet and playwright now considered the national poet of Brazil, is born.

Also on Lit Hub: Encountering one of the most toxic trees in the world • Justin Akers Chacón unpacks the case for opening national borders • Read from Leila Slimani’s latest novel, In the Country of Others

20 new books to look out for this week. 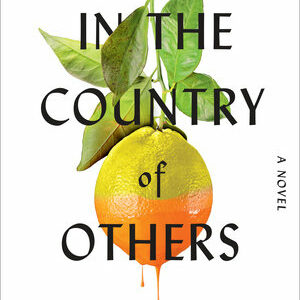 Wherever she went, Aïcha carried around a heavy burden of shame. She was ashamed of her clothes, which her mother sewed...
© LitHub
Back to top