TODAY: In 1856, Booker T. Washington, American educator, author, orator, and adviser to several presidents of the United States, is born.

N+1 has established a new fiction prize in honor of Anthony Veasna So. 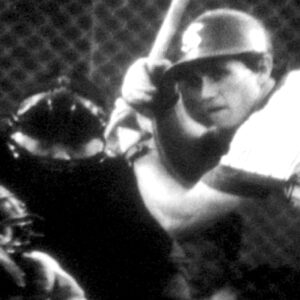 This piece was edited and translated by Philip Gabriel. I originally wrote this essay for the October 5, 1980 issue of the Japanese...
© LitHub
Back to top