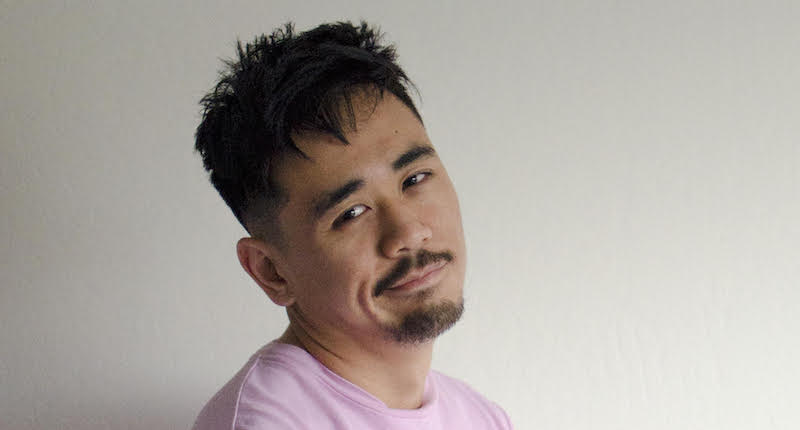 N+1 has established a new fiction prize in honor of Anthony Veasna So.

N+1 has announced a new fiction prize in honor of n+1 contributor and brilliant short story writer Anthony Veasna So, who died in 2020.

The newly established Anthony Veasna So Fiction Prize is an annual $5,000 award granted to a fiction writer whose work has appeared in n+1 in print or online. The prize will be awarded on the basis of recipients’ character of work, financial and professional need, and relationship with n+1; the prize is intended to provide support to fiction writers who, like So, show a sustained commitment to producing literature that approaches the problems of contemporary life and politics with lucidity, intelligence, and humor.

Mark Krotov, publisher of n+1, told Publishers Weekly that the prize was conceived when n+1 staff was considering who to honor with this year’s Writers’ Fellowship, an existing $5,000 prize given to an n+1 contributor. Said Krotov, “There’s a very strong chance that we would have given [Anthony] the fellowship—even though he was earlier in his career than most of our contributors who have received it, he clearly deserved it. Then we thought, what if we just created a second prize named after him? That would be a way that we could keep him in front of mind as long as the magazine is around. And as Anthony was this blistering, brilliant, innovative fiction writer, we decided that it would be a fiction prize.”

The inaugural Anthony Veasna So Fiction Prize will be presented at a virtual ceremony in May alongside this year’s Writers’ Fellowship. So’s debut collection, Afterparties, will be published by Ecco in August 2021.