Also on Lit Hub: On So Many Damn Books, Myla Goldberg talks describing photos without being boring • Sex and Sexability: on writing desire in the Regency years • Why was Shakespeare wary of writing about religion? • Read from Abbigail N. Rosewood’s debut novel, If I Had Two Lives 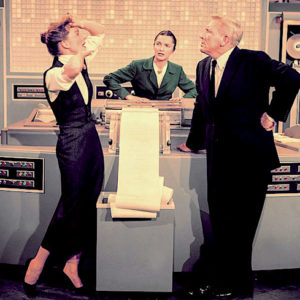 Hi. If you’re a semi-regular visitor to Lit Hub dot com first of all thank you—but also, you may have noticed we’ve...
© LitHub
Back to top