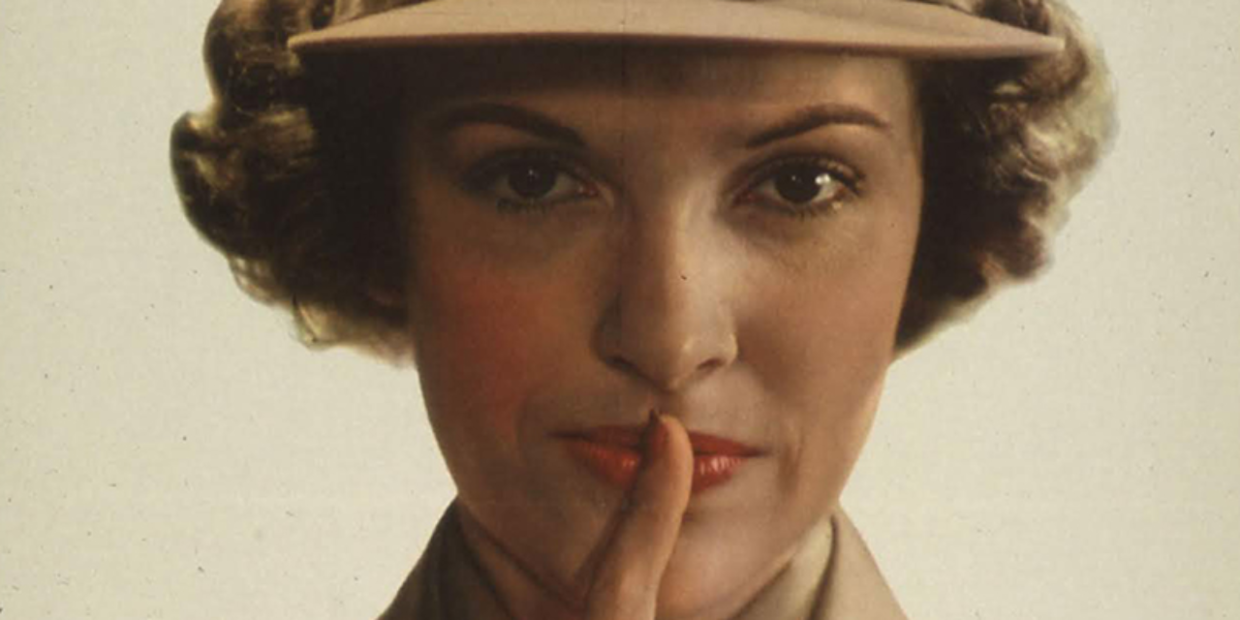 The Best Writing at the Site in April 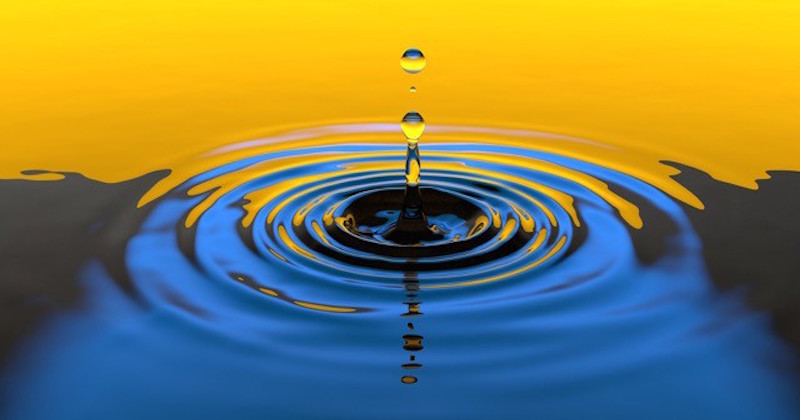 Alison’s Meander, Spiral, Explode is the best craft book I’ve read in years; it questions the primacy of the arc-shaped narrative and presents a series of alternative ones, using for examples—and this is no accident—some of the best books in modern literature. This excerpt examines “wavelets” in the work of Carver and Wolff, arguing that “dispersed patterning, a sense of ripple or oscillation, little ups and downs, might be more true to human experience than a single crashing wave.” Like the rest of the book, it’ll blow your mind.

I am a vocal skeptic of readings, mostly because I’ve been to so many awful ones. I’m not naming any names, but I have a mental list of writers who owe me 75 minutes. Viet Thanh Nguyen’s piece was a complete delight, both because it acknowledged the general bleakness of the readings landscape, and because it presented a list of action items to improve conditions (Don’t just speak in a monotone for 40 minutes! Dim the lights! Perform!). Next time he gives a reading, I’m there.

“Monster or Marvel: A Disable Live in a Superhero Universe” by Amanda Leduc

Amanda Leduc’s hugely ambitious essay—which covers but is by no means limited to living with cerebral palsy, Captain Marvel, fantasies of the superhero body, and the fine line between monster and marvel—is one of my favorite pieces of the year so far (I keep a list), and I can’t wait to read her forthcoming essay collection, Disfigured: On Fairy Tales, Disability, and Making Space, from Coach House Books. 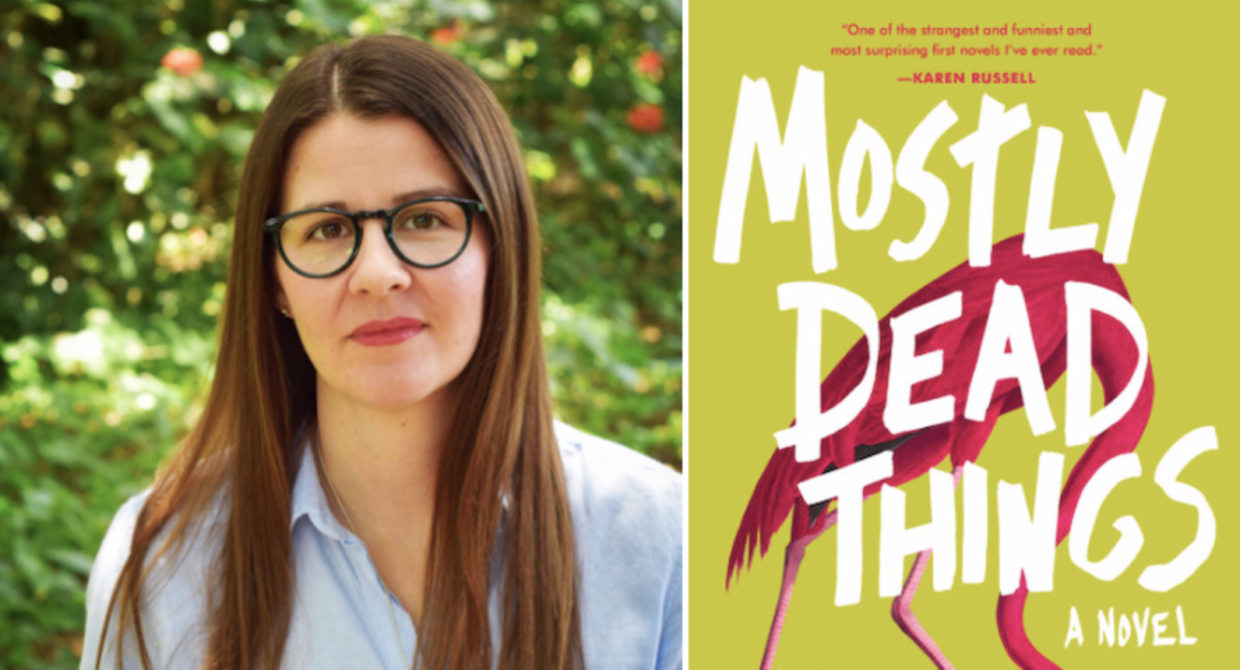 I grew up around the corner from my local library. I have a lot of fond memories of attending Story Time and talking to the people behind the information desk about the book I had just finished; they always knew exactly what I needed next. Over on Book Marks, we’ve started a new Q&A series called SHHH… Secrets of the Librarians to herald these unsung heroes of public information. To start us off, we’ve got Orlando-based author and bibliothecary (yes, it’s a word!) Kristen Arnett calling attention to the vital role libraries play: “

It is a morphing, changing organism that adapts to what the patrons need. It is a social animal.” From Morgan Parker to Matilda, Kristen Arnett always has smart things to say. Read this Q&A, learn her secrets, and then maybe go say hi to your local librarian.

“James Baldwin in Paris: On the Virtuosic Shame of Giovanni’s Room” by Gabrielle Bellot

This piece is an exploration of the pervasive sense of shame, specifically stemming from homophobia and racism, in James Baldwin’s second novel and in his personal life. Gabrielle Bellot meditates on the enveloping cave of Baldwin’s self, a dark, forbidden space of allure, of loneliness, and of course of deep shame, an image that he writes into the psyche of Giovanni’s Room’s repressed, toxic protagonist. “Baldwin was a master of relaying pain,” Bellot writes, and offers her own masterful portrait of that pain felt by the author experiencing life as a gay black man who thought himself ugly in 1956, a pain that resonates with similar experiences today.

Thirty years after The Joy Luck Club was published and Tan—who feared the book would be pulped after six weeks because “these were quirky stories, written by an unknown Chinese American author”—became a household name, Tan reflects on the idea that “most readers, I suspect, believe the stories are thinly disguised memoir.” While of course fiction writers pull circumstantial details from real life, for Tan, “there is a deeper truth in fiction that is absolutely true to my life.” In describing her mother and grandmother, Tan unpacks the ways in which our lives help feed our fiction and how fiction has helped feed her life. 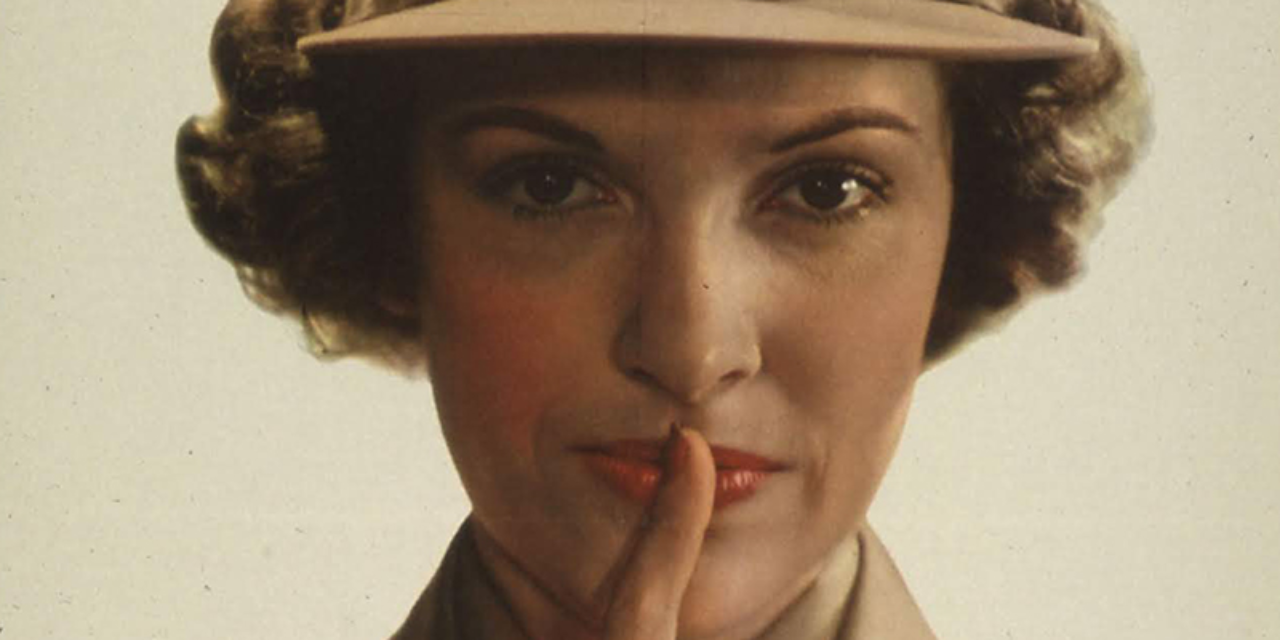 “Men of that era didn’t like to give women credit for brain work—sitting up late at night with pencil and paper, or wrestling with machines that mimicked how their enemies encoded the message. The public preferred to cling to the stereotype of the rare female spy as a femme fatale.” In this fascinating dive into the lives and legacies of women spies, Alisa Smith looks at the many ways in which women contributed to espionage efforts during WWII, and the long road to restoring their legacies and honoring their wartime contributions after the end of hostilities, in a post that will make you think twice about your great-aunt’s crossword abilities.

“Embedded With the Beating Heart of Madagascar’s Literary Life” by Allison M. Charette

Sometimes, the most interesting character portraits reveal as much about the life and passions of the author as they do about the subject. Allison Charette, a translator of French, received a grant to travel some 9,000 miles, to Madagascar, where she lived and worked with Michèle Rakotoson, the author who is perhaps the most acclaimed and visible champion of contemporary Malagasy literature. Charette’s profile works so well because we see Rakotoson as she does, from within her home

—wrestling with the necessity of employing domestic workers, scouting for a day’s dinner in a vegetable field, mentoring other writers in a cramped pizza spot. I can’t easily recall the last time I read a profile with such an enchanted and enchanting tone, at once informative and, somehow, reassuring.

“The Enduring Lessons of Apocalyptic Fiction” by Hanna Jameson

As someone with fatalistic inclinations and a tendency to feel resigned to the inevitable end of the world (in the abstract), it was refreshing and even heartening to read Hanna Jameson’s essay on the power of apocalyptic fiction, and how depictions of our own self-inflicted armageddon allow us to imagine new ways for hope to fill the void. She revisits the breakdown of the social contract in classic novels like

The Grapes of Wrath and Catch 22, and notes that there’s only one party to blame for the collapse: the humans. Thus we can rest assured that the ultimate end won’t fall from the sky, but will come, slow and steady, from within. 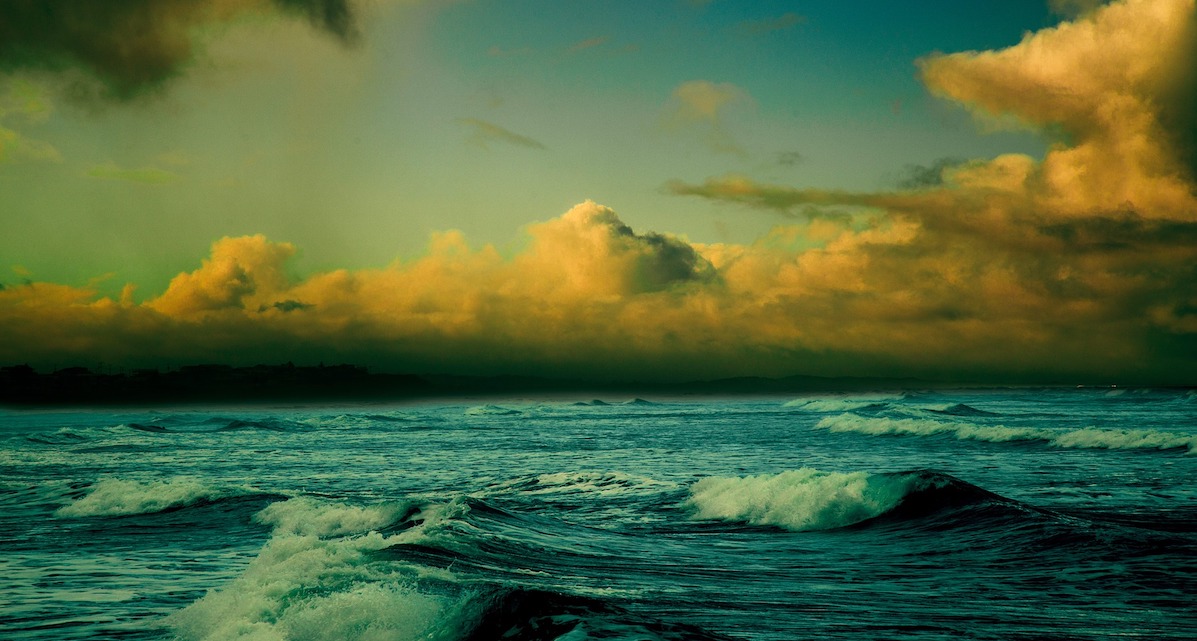 “A Brief History of the Women Who Disappeared” by Dorothy Bendel

This piece by Dorothy Bendel, an account of several women in her orbit whose lives were in some way marked by violence, completely gripped me the first time I read it. Bendel weaves their narratives with Scottish myth, evoking questions about the ways we tell women’s stories and why we often obscure their truths.

Surviving False Dawns: On Joy Division and Life in a Far Distant Suburb by Justine Hyde

Australian writer Justine Hyde’s haunted, elegiac ode to the music and spirit of Joy Division is about the Manchester post-punk band and their tortured leader, yes, but it’s also about adolescent isolation, finding your tribe, depression, motherhood, and the how the music that spoke to us as teenagers reverberates through the changing phases of our adult lives, providing both solace and despair. “The music of our adolescence holds a special place in the brain, beyond simple nostalgia: psychologists call it the ‘reminiscence bump,’ writes Hyde, “My pre-frontal cortex fired up when I listened to Joy Division as a teenager, my hormones surging through that intense period of self-discovery, and rapid psychological and social development. The music imprinted on me. While I can unthread and cast off other aspects of myself, the music remains, playing forever on a loop.” 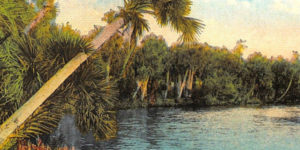 “John D. MacDonald’s Mission To Save Florida” by Craig Pittman

One of the great things about reading John D. MacDonald’s Travis McGee series is that the texts are so rich and so layered you’re always finding something new to appreciate about them. Here, Craig Pittman looks at MacDonald’s passion for his adopted home state of Florida and his long-running concern for the degradation of its environmental treasures. MacDonald was ahead of his time seeing the dangers of unfettered real estate development, especially as it spread over a low-lying, coastal state. Pittman has a deep appreciation for MacDonald’s work, and if you come to this piece for nothing else, make sure to read his anecdote about first being introduced to the author’s work as a fourteen year old by his “chain-smoking great-aunt [who] took a drag on her unfiltered Camel and drawled, ‘I think you’re ready for Travis McGee.’” Priceless.

Why Was Shakespeare Wary of
Writing About Religion? 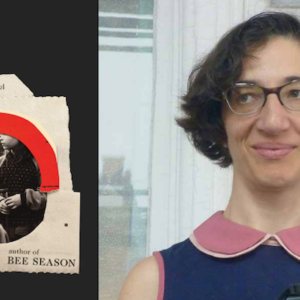 This week on So Many Damn Books, we talk to Myla Goldberg about, among other things, her new novel Feast Your Eyes and its museum...
© LitHub
Back to top
Loading Comments...