TODAY: In 1895, Oscar Wilde sues the Marquess of Queensbury for defamation for criminal libel. The trial does not go well.

Meet the Shortlisted Writers for the 2019 Albertine Prize 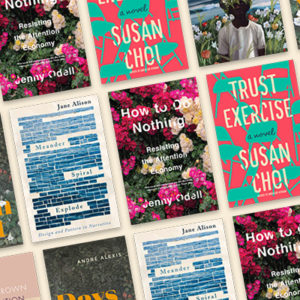 Sally Rooney, Normal People (Hogarth) Unless you've been living under a rock, you are looking forward to reading Sally...
© LitHub
Back to top