Interview with a Bookstore:
One of the Nation’s Oldest Black-Owned Bookstores

Eso Won Books is an independent Black-owned bookstore in Los Angeles offering a large selection of books on nearly every subject related to African American history and more. Co-owners James Fugate and Thomas Hamilton answer our questions below.

What’s your favorite section of the store?

My favorite section of the store is the New Arrivals area. It’s always exciting to unpack a publisher’s box and see a great title which we’ve been expecting for some time. A close second is our remainder section. We offer a great selection of books and have found people who come in to browse will almost always buy a book at a great price.

What’s your favorite book to hand-sell?
Our store is really good at promoting the books we’ve read. Both Tom Hamilton and myself are really good at talking about the books we really like and that helps them sell. Recent books like The War Before the War by Andrew Delbanco sold well. One of my favorite books to hand sell is The Chanyesville Incident by David Bradley, just a great novel, published in the early 80s. 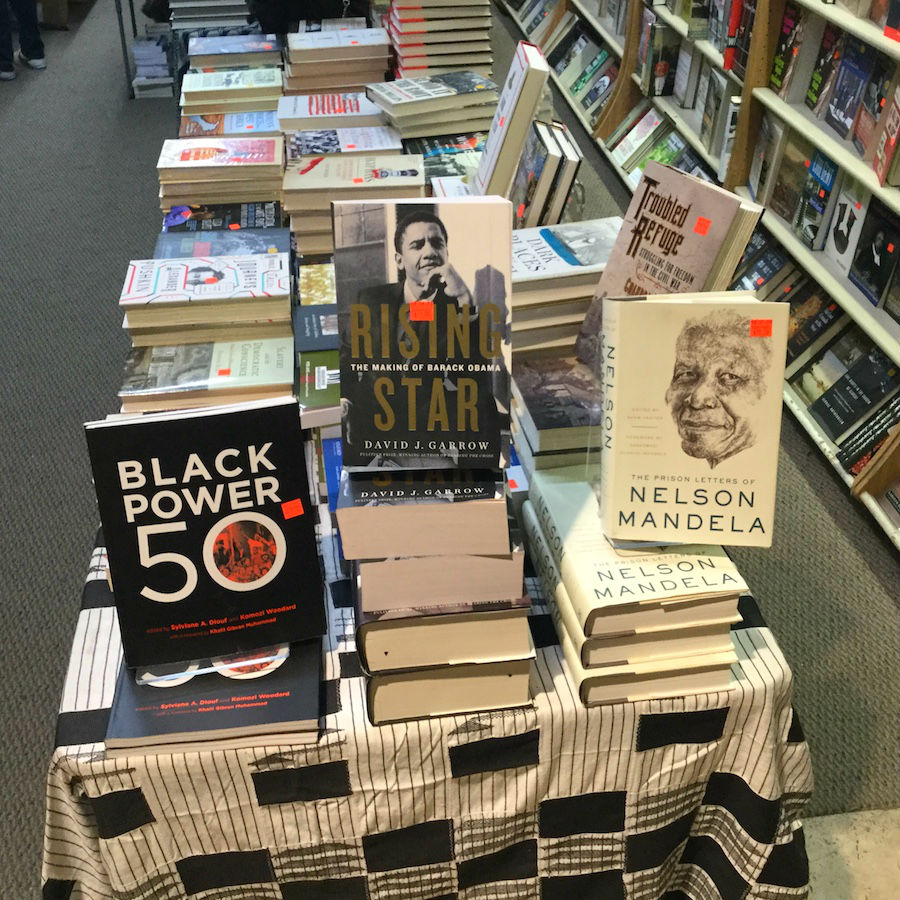 What’s been the biggest surprise about running a bookstore?
The biggest surprise we’ve had at our store has been the many book signings we’ve had! We’ve hosted them for 30 years and I would never have thought we would meet so many great authors and have so many big signings. Hosting President Clinton was overwhelming, with hundreds of people coming and most not able to get in. We’ve also hosted President Barack Obama, Walter Mosley, Terry McMillan, Toni Morrison, and we were fortunate to host many of the great Black historians including Dr. John Henrik Clarke and Dr. Frances Cress Welsing, among others who were alive when we started over 30 years ago.

Tell us about your most memorable author event.
We’ve hosted President Obama twice, in 1995 and 2006. The second event was really special as President Obama remembered the 1995 signing and Eso Won has become part of American history because of it.

What’s the book you want to bring back into print?
We would love to see Tracing Memory by C. Faik-Nzuji Madiya, published by the University of Washington Press. It’s the best book on African symbols that we’ve seen over the the past 30 years. 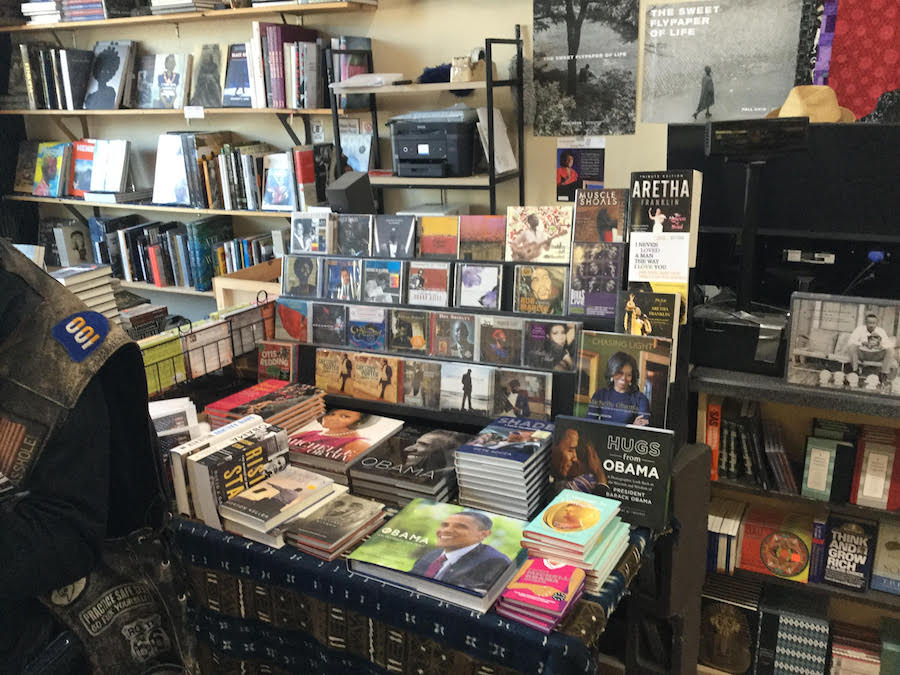 Have you felt any shift in what it means to be a bookseller under the Trump administration?
Eso Won has really benefited from the Trump presidency. Fire & Fury, James Comey and Bob Woodward’s books and others have helped sales in many months. Especially Fire & Fury as we had stock when others had run out and people came from everywhere to get the book.

Who’s your favorite regular?
One of our favorite customers has been shopping with us since we started. He visits us all the way from Pasadena, California and is a true book lover and a big fan of the selection we offer. His support has meant so much to the store as a visit by him can make a bad day a great day.

On Making Mary Berry's Fast Cakes
and Not Writing 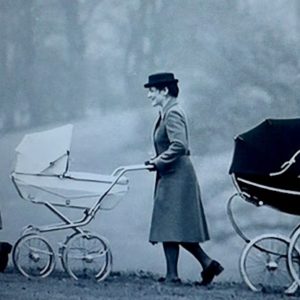 Our baby was turning one. This was a perfectly predictable milestone which felt, all the same, like a testament to the miraculous...
© LitHub
Back to top
Loading Comments...