Also on Lit Hub: Margaret Kimball on spilling her family’s secrets through graphic memoir • Read a story by Malika Moustadraf (trans. Alice Guthrie) • Read a story from Joanna Scott’s new collection, Excuse Me While I Disappear

Michael Chabon has apologized for his "complicity" in Scott Rudin's abuse. 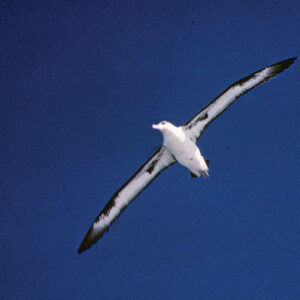 The albatross filled with plastic suffered. Susan Middleton wanted to make sure I understood this. Jen and I flew to San Francisco,...
© LitHub
Back to top