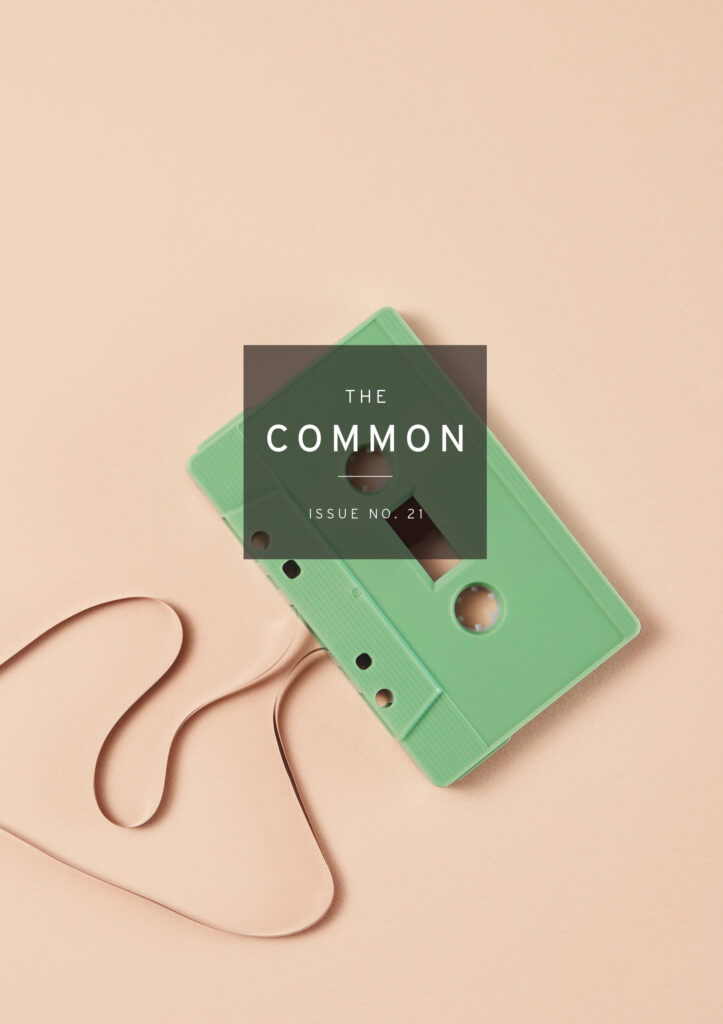 The following story by Malika Moustadraf will be published in Issue 21 of The Common. Malika Moustadraf (1969–2006) was a preeminent arabophone writer from Casablanca, Morocco. She died at just thirty-seven, leaving behind a semiautobiographical novel and a collection of short stories. An exacting social critic, Moustadraf was admired for her distinctive and experimental style.
Alice Guthrie is a translator, editor, and event producer specializing in contemporary Arabic literature and media. Her translations have appeared in a range of international publications and venues. She is curator and producer of the literary strand of Shubbak, London’s biennial festival of Arab arts and culture. She lives in Bristol.

If he’d obeyed me I wouldn’t be here now, and he wouldn’t be there, either… but he’s what they call around here head-cracking stubborn.

Lice and stench and cockroaches. I thought head lice died out ages ago, but in this dump they’re still going strong. The flabby woman sitting across from me is picking through her friend’s hair. From time to time she yells out, “There’s one. I’ve got it!” She squashes each little nit between her two thumbs.

I thought head lice died out ages ago, but in this dump they’re still going strong.

My mother used to put my head on her lap, too, and search for those tiny little bugs. She’d set herself up ready with a bottle of paraffin next to her, and one of those combs made from sheep or gazelle horn that we all used in those days, and then she’d launch her attack on the parasites feeding on my blood. I’d be trying to wriggle away; she’d grab my arms; I’d keep struggling. Eventually she’d lure me in—I’m gonna tell you the tale of Hayna, who was abducted by the ghoul—and at that I’d surrender instantly.

The woman sitting opposite me—a face as yellow as sulfur; that’s why they nicknamed her Eggy—sticks her hand down between her breasts, pulls out a little packet, and opens it. Lots of cigarette stubs. She considers carefully which one to choose, picks it out, and then asks for a match from a colorful woman (and I’m not saying “colorful woman” to be racist, but just because she is wearing very colorful clothes), who passes her one without interrupting the song she’s singing: “No well was ever richer, but how dry is our own pitcher!”

The young woman tries to slip out of the grasp of the flabby woman, who yells, “You’re covered in lice, girl—let me zap them for you!”

“Zap your own lice already!”

I’m trying to escape my mother’s grip. She adjusts her hold on me and opens the bottle of paraffin she bought from al-Saidi the coal merchant.

I close my eyes so that the paraffin doesn’t go in them; my mother goes on with the story: Hayna was beautiful. She had hair as long and thick as a horse’s mane, and as soft as silk…. Droplets of paraffin are trickling down my neck. The fumes are so pungent, I hold my nose.

“Don’t cry,” says the flabby woman across the way. “They’re not gonna put you away for more than six months.”

The yellowish woman comes over, offers me a cigarette stub: “Here, you have this—I can spare it.”

Last time I wrote to him: Why don’t you try to understand my point of view?

—Because what you say isn’t rational.

I’d seized the keyboard and typed:

—He who can’t afford to marry, let him fast from the carnal feast.

—I’ve tried fasting, but then someone always asks me, “Why are you fasting? Is it some religious occasion?” That question immediately makes me think about my body, and that puts even more pressure on me.

—The fornicator and the adulteress both burn in hellfire.

—Well, God forgives all sins except that of ascribing to Him counterparts, right?

—What will happen when we lock ourselves into your room?

—I’m not a soothsayer.

—But I might be a prophet… I’ll be your Christ. Didn’t Christ raise the dead?

The smell of cigarette butts is choking me, the paraffin fumes are making my head spin. I feel like puking. My mom quits pouring out paraffin and goes on with her story: One day Hayna was out gathering firewood with her girlfriends when the rain came streaming down from the sky in torrents, and oh, the thunder and lightning! Ya lateef.

—It’s still raining outside, I tell him. He holds me close, and I lay my head on his bare chest.

—You won’t feel cold in a minute… I’m gonna redraw the map of your body with my fingers.

I smile. I flee to the farthest corner of the room, but my mom catches up with me and grabs me, wins herself further access to my hair with more of her tale:

Hayna was happy, for the rain had come after a long drought to irrigate the land and quench the livestock’s thirst. But after a little while a black cloud came sweeping over, and she didn’t manage to run away like her friends did, poor girl. That black cloud was actually a ghoul who abducted Hayna and ran off with her far, farrrrrrrrr away.

The officer gropes my butt on his way past, pretending it’s accidental, and says, “Cover yourself, whore.” That’s how he addresses me while he devours me with his eyes.

I wanted to tell him I’d been hoping to silence my body’s cry.

My mother covers my hair with a plastic bag to make the lice get so woozy they die.

—You’re not going to die you’re going grow up and be a bigggggg shot, and we’re gonna be so proud of you.

—Mommy, does Hayna escape from her ghoul in the end?

The flabby woman is asleep on the cement, her arms her pillow. He says, I’m not a soothsayer, and my mom didn’t finish the story for me.

“Lousy” will be published by the Feminist Press, New York, in the forthcoming collection Blood Feast: The Complete Short Stories of Malika Moustadraf. Reproduced here with permission.

"No One Is Available" 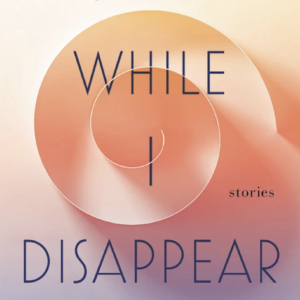 "No One Is Available" My friend Alexander, a retired physics professor, could be found on any given day wandering among the stacks of the library,...
© LitHub
Back to top