The Digital Age is Destroying Us

Pour one out for the oldest children's bookstore in Boston. 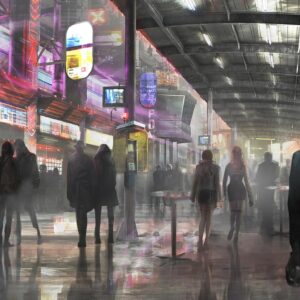 The Digital Age is Destroying Us

“Yes, it’s night and another world is rising. Harsh, cynical, illiterate, amnesiac, revolving without reason . . . Spread...
© LitHub
Back to top