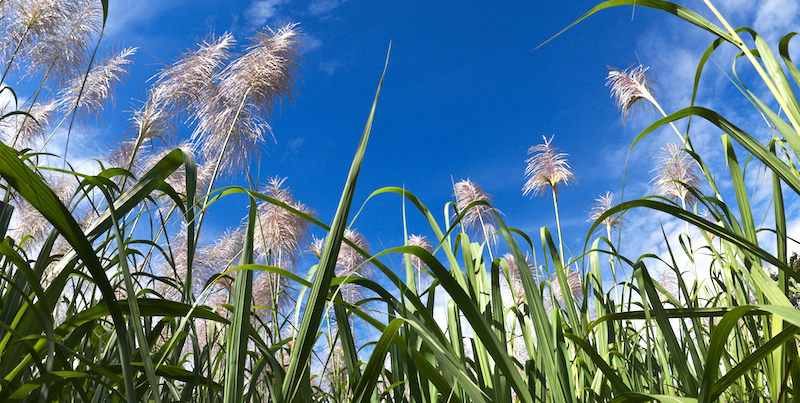 From His New Collection Best Barbarian

And for once white not as disaster
Crash, or brash binding rope to hold up, down, or from but merely to hold
The ambling mule deer which we follow, the common thought between us,
Not out of a killing hunger but out of hunger to be led by another
Animal, out into the drifts and gold of drifting, listening to the houses and rooms, and the smoke

Over the moon, which is the smoke over our mouths which we gladly take
As the voice of the deer, which is the voice of winter and the field for which we are,
For once, in, not as deathbed, cudgel, or cage but as
Field, and so land and so thought moving as a deer across the evenness of evening bowing to night

Which is how I’ve come to think of happiness, a bowing in a field, mouth to the field,
And everywhere that is not black, white, and everywhere an animal
Drifting away into the bare thicket such that it becomes the thicket
And the field permitting its end which we touch, though not an end-​end because we are
Still in the field unable to relinquish the snow, which is the voice of the land
Past the death of its dying, which is past animal. Us. Here. I am closing my eyes
Trying to hold the field in its body of snow, trying to hold winter up to your eyes
Before it withers and the deer returns over the shoulder of a hunter or the road;
Here, the field and you in it moving as cry, as shall run, as my hand pulling at the stars,
And the stars obeying—​the grass and the dark and the world not always ending
Though mostly it is,

And the smoke rising from the field is the angel we burn into the snow.
It is like the future and past of us meeting above and below us, our something in the way
Of disappearing, our something in the snow; though the deer past, though the angel burned, stay with me,
Stay with me here in this common thought, in this winter which will be rolled into a canyon ditch
And all the winters to come will wither in their seed because we’ve not taken care of the earth
And so no longer will we have the warmth of snow, or water. Or air. Or you. Or you. Or you. 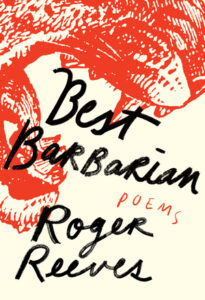 Roger Reeves is the author of King Me and the recipient of a National Endowment for the Arts fellowship, a Ruth Lilly and Dorothy Sargent Rosenberg Fellowship from the Poetry Foundation, and a 2015 Whiting Award, among other honors. His work has appeared in Poetry, The New Yorker, the Paris Review, and elsewhere. He lives in Austin, Texas.
Share:

Watering the Dead and the Unseen: Sumana Roy on Vanishing Nature

Where Are All the Matriarchies in Fiction? 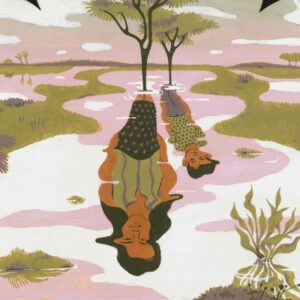 Watering the Dead and the Unseen: Sumana Roy on Vanishing Nature Emergence Magazine is an online publication with annual print edition exploring the threads connecting ecology, culture,...
© LitHub
Back to top
Loading Comments...