Also on Lit Hub: On the legendary life of Gertrude Abercrombie, Queen of the Bohemians · From Page to Screen: the week in literary film and TV news · Read from Dani Shapiro’s new memoir, Hourglass. 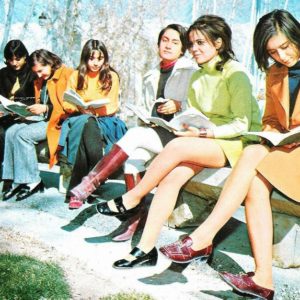 Strange things happened when I returned to Tehran in 2010 after 32 years in exile. Arriving past midnight, when many of the international...
© LitHub
Back to top