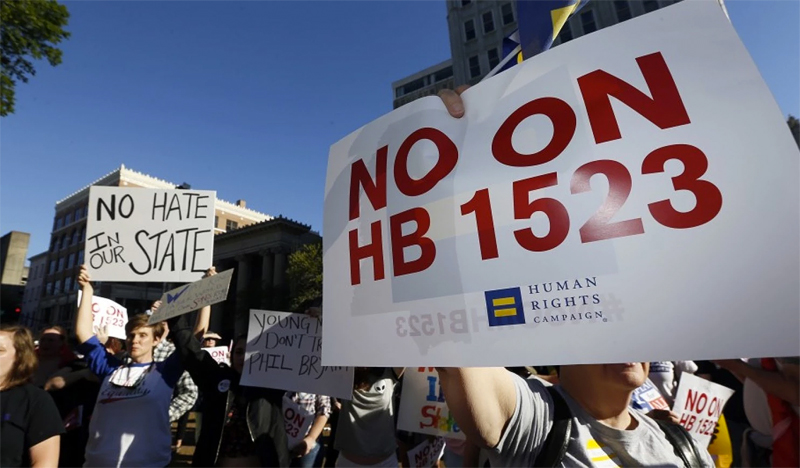 “Religious Freedom has nothing to do with religion or freedom"

I signed the Statement of Mississippi Writers opposing HB1523 because I’m trying not to get swallowed up by sheer hopelessness.

Because when I get a text from my mom saying she’s ashamed of our home state, the list of potential disasters is atrociously long.

Because when someone asks me to write something about Misssissippi’s latest human rights offense, I don’t want to be so exhausted by the last one that I consider saying nothing.

Because I’m queer and only felt safe enough saying so after I’d been away for a decade.

Because something so innocuous as the genders of those you have loved or love should not be a brave thing to disclose.

Because many Mississippi queers are closeted or living in the shadows of other people’s hate.

Because it is delusional to really think “Religious Freedom” is what needs protecting in a place we still call The Bible Belt.

Because “Religious Freedom”  has nothing to do with religion or freedom.

Because our lawmakers have chosen, again, to protect those who hate us before they protect us for just being us.

Because living in a culture that is against you can make you turn against yourself.

Because there are thousands of Mississippi children and teenagers turning against themselves right now.

Because that’s also true for grown women and men and those who chose neither category.

Because no one needs to apologize for whom they fall in love with.

Because love and sex and companionship are the most joyful parts of the human experience.

Because I can’t believe this is still a thing.

Because there are no state laws protecting LGBT Mississippians from discrimination, harassment or hate crimes, and we need lawmakers who will fight this, not enable it to fester. 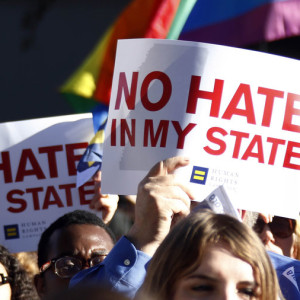