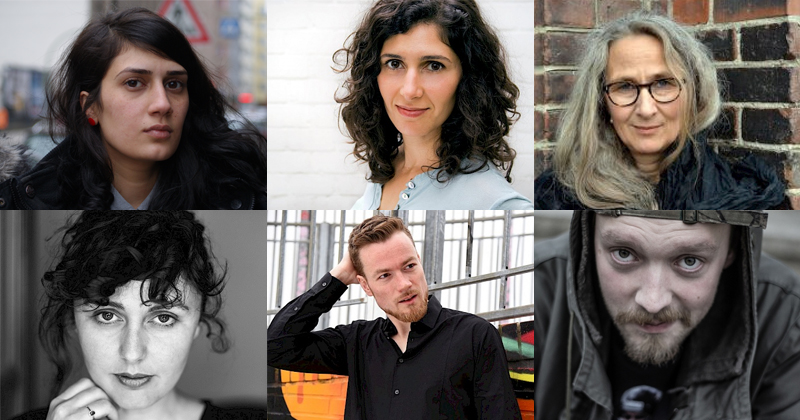 Exploring Identity and Belonging in a Fracturing Europe

I’m lucky enough to be the curator for this year’s Festival Neue Literatur, which brings six German-language writers to New York City to join two US-based authors in conversations and readings. The festival is this weekend, from Friday, March 23 to Sunday, March 25 and you can see the events and RSVP here.

This ninth edition of the Festival is centered around the theme Insider|Outsider. Each of us is an outsider in some way, but most of us also have privileges that give us access to different opportunities and worlds. The books featured this year explore questions of identity and belonging in a fracturing Europe and beyond, using race, religion, immigration status, politics, and even football hooliganism as lenses to explore contemporary society and the recent past.

Fatma Aydemir’s Elbow follows a young German woman from a Turkish family as she grapples with dueling identities, and after committing a crime flees to Istanbul, arriving just before the attempted coup against President

READ AN EXCERPT FROM ELBOW

Nava Ebrahimi’s Sixteen Words is the story of Mona, who after her grandmother’s death travels back to her family’s homeland of Iran, where she confronts her family’s history and enjoys spending time with an old flame, Ramin.

READ AN EXCERPT FROM SIXTEEN WORDS

Ursula Fricker’s Past and Present Lies tackles themes of protest, racism, and violence, portraying three people whose lives weave together unexpectedly—a politician, a refugee from war-torn Southeast Europe, and a young activist from a bourgeois family.

READ AN EXCERPT FROM PAST AND PRESENT LIES

Meral Kureyshi’s Elephants in the Garden moves between Switzerland and Kosovo to tell the story of a young girl who flees with her family to seek asylum, dealing with questions of grief, assimilation, and xenophobia.

READ AN EXCERPT FROM ELEPHANTS IN THE GARDEN

Robert Prosser’s Phantoms is a cross-generational narrative of displacement and survival, a portrait of a young man living in Vienna whose life centers around his graffiti art juxtaposed against the story of his girlfriend’s mother, a Muslim Bosnian who fled Sarajevo, leaving her Serbian lover behind.

READ AN EXCERPT FROM PHANTOMS

Philipp Winkler’s Hooligan, which will be published by Arcade Books in April in a translation by Bradley Schmidt, is set in working-class Hannover and following a group of soccer hooligans who find catharsis in violent fights with supporters of other teams.

READ AN EXCERPT FROM HOOLIGAN

By turns moving, funny, and suspenseful, these novels are a showcase of the power of writing to encapsulate a life and bring it to another person.

At a time when bans and walls threaten to divide in the U.S., and when rising far-right extremism haunts Europe, this edition of FNL celebrates the power of fiction to allow each of us to intimately experience lives different from our own. When we read, we build empathy, we educate ourselves, and perhaps even change the way we move in the world. I’m thrilled to celebrate this crucial gift that writers give us. We need them now more than ever.

Peter Blackstock is a senior editor at Grove Atlantic in New York. His list includes fiction, nonfiction, and drama, with a focus on international writing and books in translation.

Elephants in the Garden By Meral Kureyshi 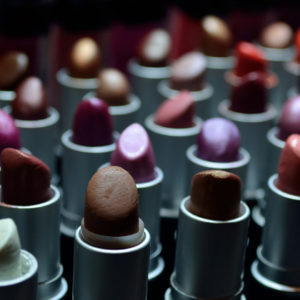 Fatma Aydemir will be appearing as a featured writer at The Festival Neue Literatur, March 23–25. The following is translated...
© LitHub
Back to top