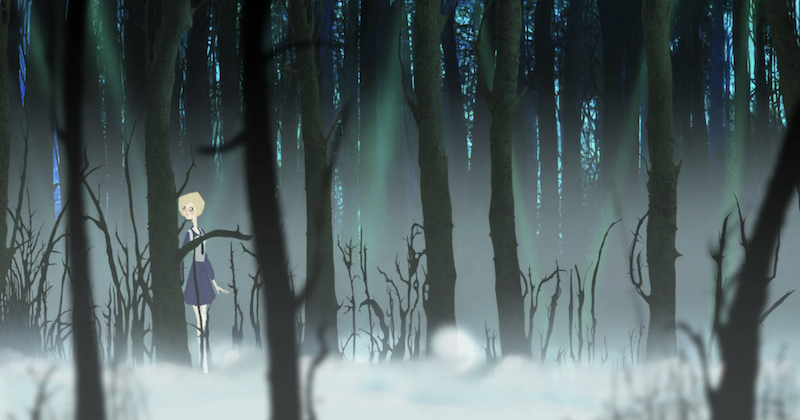 If you’re looking for something interesting to do while wearing your Murakami-themed shirt and listening to your Murakami-curated bossa nova, here’s an idea: play Memoranda, a point-and-click adventure game inspired by Murakami’s short stories.

Memoranda, released by Canadian indie studio Bit Byterz in 2017, tries to capture Murakami’s surreal, melancholy atmosphere in game form. Users play as a young insomniac (sound familiar?) who gradually realizes she’s forgetting her own name. She explores the quiet town where she lives, solving puzzles and meeting unusual characters who “are all on the verge of losing something.” “I started with one of his short stories, and gradually added characters from other short stories,” said lead developer Sahand Saedi to Vice. “I tried to bring over the surreal atmosphere, as well as the lonely and strange characters from the stories, and hope that the gamer will feel like they are living in one of these stories while playing.”

Saedi was successful; reviewers of the game have lauded Memoranda for its transportive quality, though a few are frustrated by some of the point-and-click puzzles. Saedi is far from the first artist to take inspiration from Murakami: Murakami’s work has influenced visual artists like Ard Su, musicians like Arlo Parks, and several café owners. It’s nice to see the gift of his worlds keep on giving.

You can watch the gameplay trailer below: