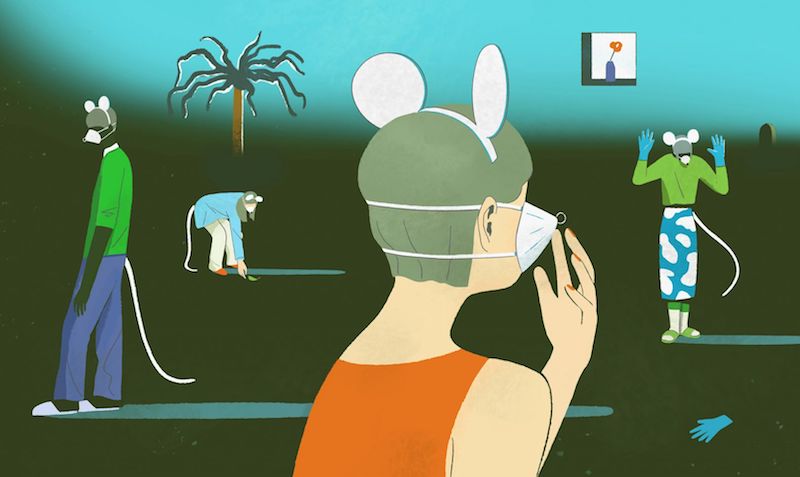 Ard Su’s colorful, stylized illustrations have accompanied fiction by Lorrie Moore in The New Yorker and interviews on NPR NextGen. But before she completed her MA in illustration at the Maryland Institute College of Art, she studied Japanese, in the process of which she discovered her love for Haruki Murakami—and now, she counts the novelist as one of her primary artistic influences.

Su is particularly drawn to a prevailing theme in Murakami’s work, the alienation of contemporary life. As she explained to Creative Boom, “Technology, mass-production, and capitalism have reshaped our mind and body again and again. There are fundamental differences between music nowadays and before, same with entertainment, intimate relationships, the way people communicate etc. In my work, I want to capture this alienation.” But that’s not the only reason why she likes Murakami: “It is hard to explain why I like [Murakami’s stories and essays]. I just like them!”

Su uses images and symbols from Murakami’s stories to create her surreal landscapes—for instance, her piece “TV People,” titled after the Murakami story, visually distills the short story’s narrative. “[“TV People” shows that] technology and mass media are bridges that narrow the gap between people worldwide, but it is not such a case in intimate relationships. So, in one illustration, I created a world where the man is in the light of a TV, and far, far away is a woman in a magazine.”

You can view more of Su’s work on her website, but first check out some of her Murakami-inspired art below—and see if you can catch the allusions. 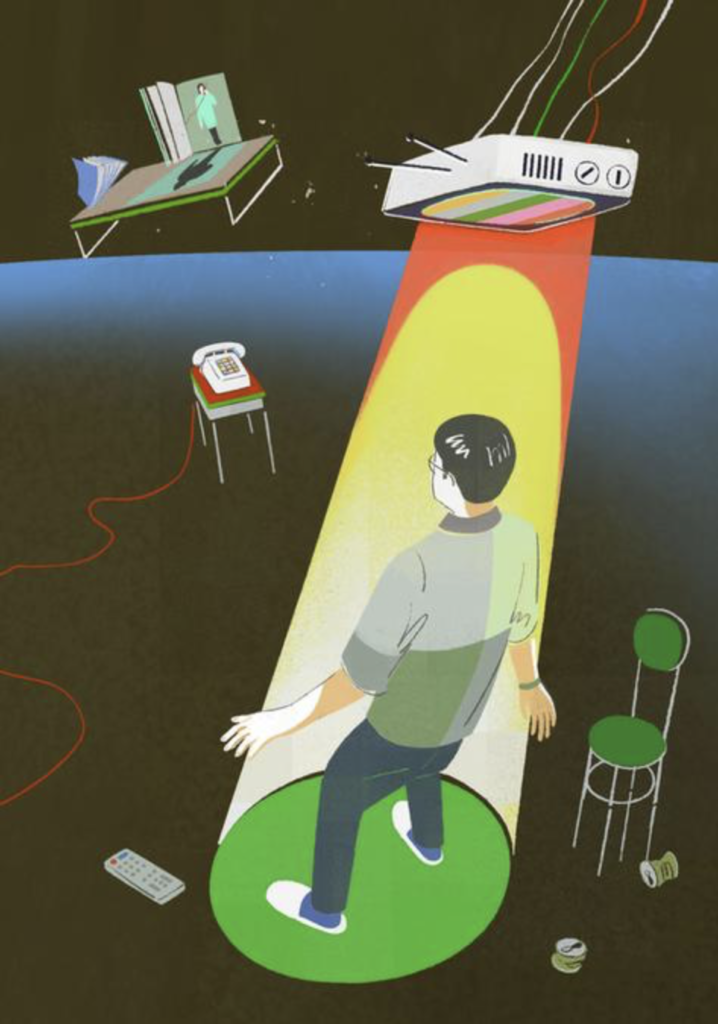 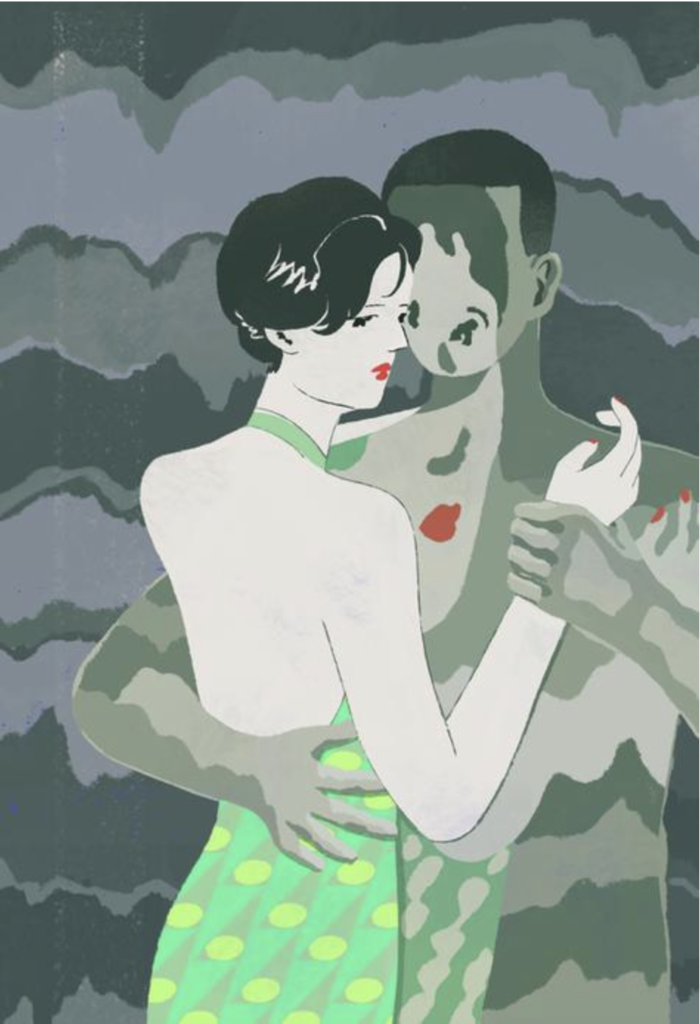 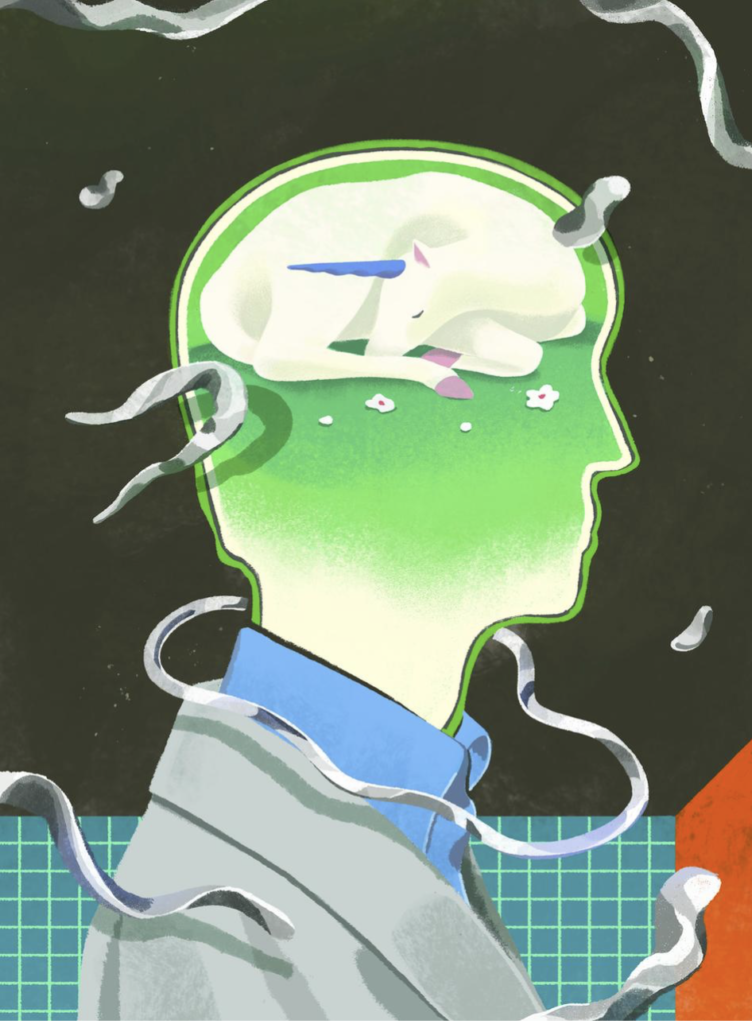 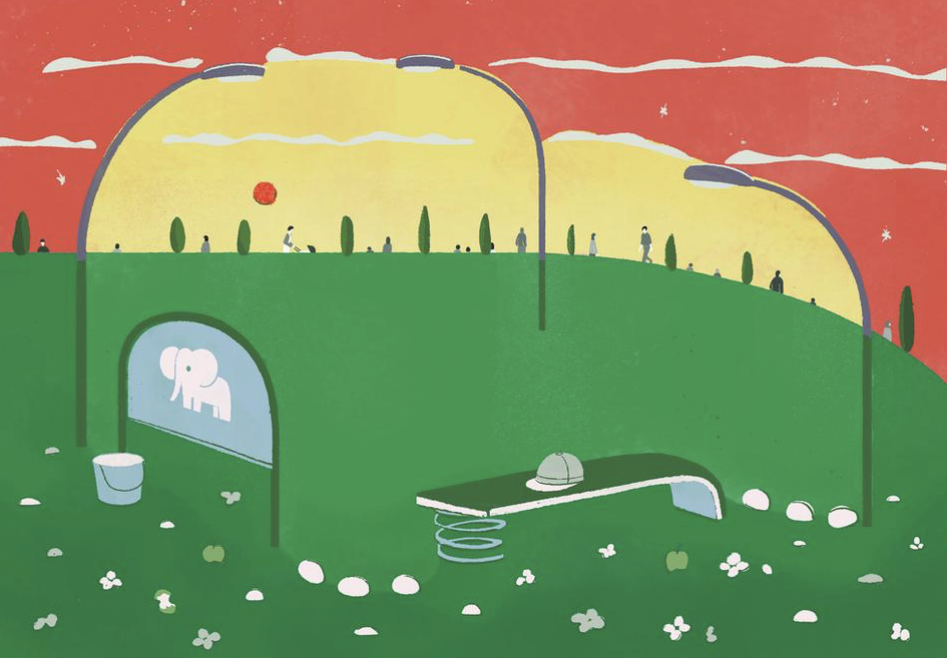